To celebrate the career and legacy of Aussie rock ‘n’ roll icons The Easybeats, a bunch of brilliant contemporary Australian artists have recorded songs for a tribute EP, which are set to be released one-by-one over the coming weeks.

The EP, titled Rebeat, will feature tracks by Silverchair‘s Daniel Johns (who has assembled his Vivid LIVE band under the name Boom Tish), KLP, The Bamboos and Montaigne, and LDRU featuring San Cisco and Nicole Millar. A bunch of brilliant Australian artists have collaborated on a new Easybeats tribute album, Rebeat. Listen to the first cut from Silverchair’s Daniel Johns below.

Speaking about his contribution to the tribute, Johns said, “The Easybeats legacy is undeniable and Harry and George in particular created a blueprint of self-sufficiency for Australian musicians that is more relevant in 2017 than ever.

I remember seeing a quote from George Young where he said Hello, How Are You was considered by many Easybeats fans an unwelcome departure from the band’s typical rock sound…. I feel like I can relate to this statement. This is probably why the track is one of my favourite Easybeats songs and Boom Tish had a lot of fun working on it.

We could assume that having four friends work on the song in my lounge room, self-producing and recording it in a day and then sending it to the label via text message was a slight departure from the recording process of 50 years ago!”

Rebeat has kicked off with Boom Tish’s reimagining of Hello, How Are You, out today.

KLP’s version of Good Times is due out on 10 November, while The Bamboos and Montaigne release I’ll Make You Happy on 17 November, and LDRU (featuring Nicole Millar and San Cisco) release their version of Friday On My Mind on 24 November.

The EP will be part of a month-long celebration of The Easybeats over November (coinciding with Aus Music Month), which will also see the ABC release a two part mini-series, and BMG reissue the Easybeats compilation album Absolute Anthology 1965 – 1969 on vinyl.

Check out Boom Tish’s cover of Hello, How Are You below. 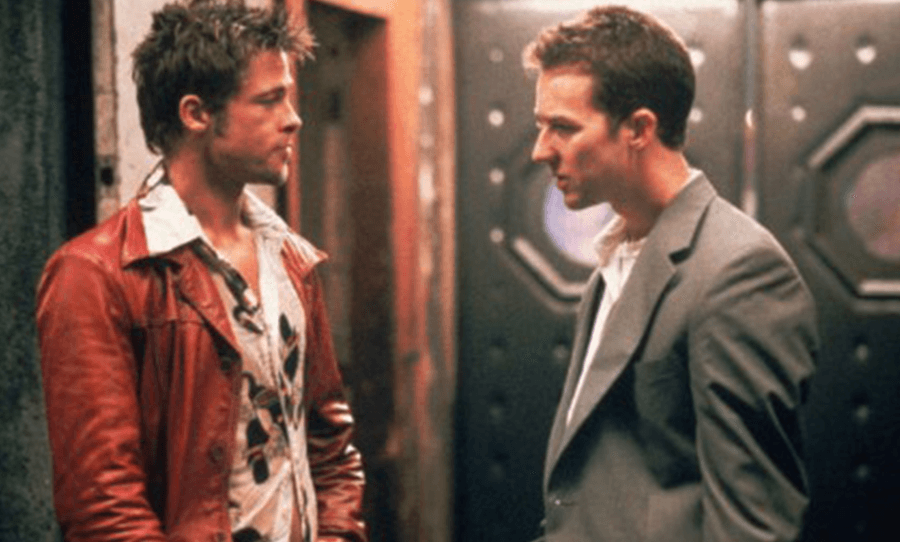