Tony Hawk was one of the greatest skateboarders in history. Because the sport has changed so much in the years since his arrival, it’s hard to compare the contemporary style of skating to when he was innovating and trying new tricks like the vert 900 for the first time.

He changed the sport in so many ways and inspired so many kids to go out and try a kickflip. Then in 1999, he released a game that not only changed the lives of skate fanatics, but also fierce video game enthusiasts. 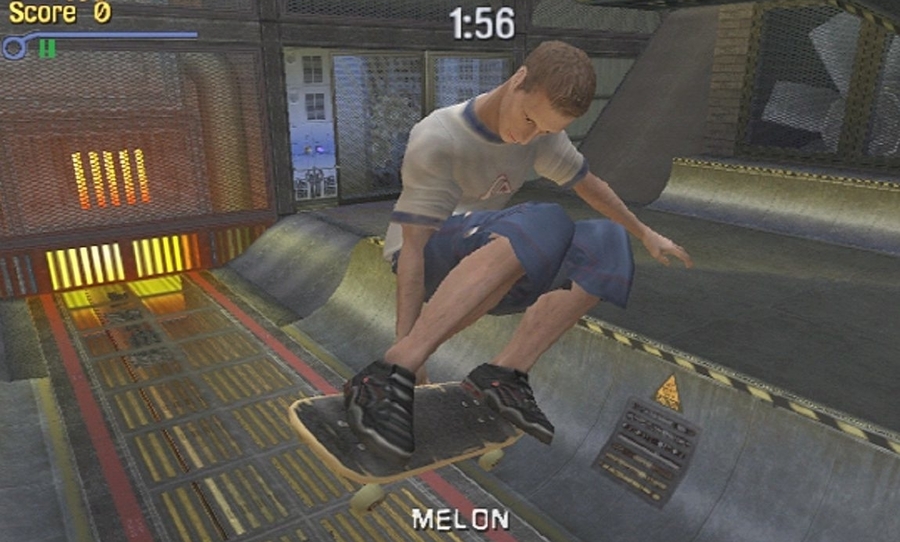 The Tony Hawk’s Pro Skater video games changed lives and accumulated a massive following. Maybe this new documentary will inspire them to release a new one?

The Tony Hawk’s Pro Skater series and other spin offs had kids in early 2000s playing all through the night beating high scores, creating their own skaters, and building a career of their own. I can’t count the number of times my parents would barge into my room at 3am demanding I turn my PlayStation 2 off, right in the middle of me rocking a melon on a giant vert ramp.

Now, and appropriately, the series is will be remembered with the release of a documentary, shining a light on the enamour and massive following the games had in the past and present. The doco, Pretending I’m a Superman, will be premiered on the 29th of February at the Mammoth Film Festival

The man himself Tony Hawk will be attending the festival alongside other skating legends to discuss the film. The documentary also aims to discuss the turbulent history of skating in the ’90s and how these games helped the movement earn the respect it deserved.

This game isn’t just a game, its an ecosystem with a kickass soundtrack, amazing gameplay, and an awesome journey of exploration as a pro skater. Heres a taste of what’s to come on the 29th of Feb: