A-ha‘s iconic hit, Take On Me, has officially passed more than one billion views on YouTube.

The song, which was released in 1985, is only the second-ever music video from the ’80s to pass the one billion mark. YouTube has reported that in 2020 the video has been averaging a whopping 480,000 views a day. 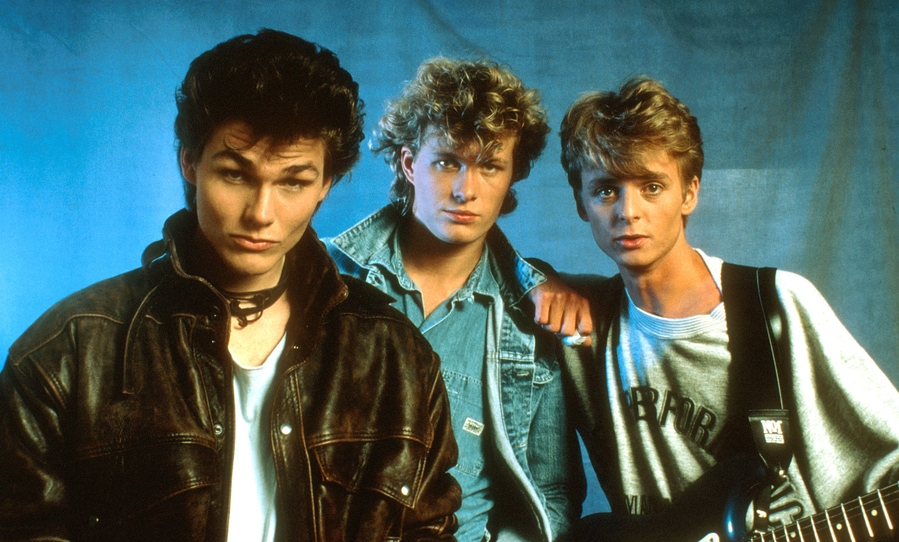 Aha’s Take On Me has made history by passing one billion views on YouTube, only the fifth music video from the 20th century to do so.

The band took to Twitter to announced the news. In celebration, they unveiled some new merch, including a T-shirt, a VHS tape of the official music video, a limited edition art print signed by the band members, and an A3 sketch print set.

The music video, which features a romance fantasy narrative, was revolutionary at the time, mixing live action with rotoscoping illustration, something which had never been done before in a music video. It received six MTV Music Awards and was nominated for favourite pop/rock video at the American Music Awards back in 1986.

The video was directed by Steve Barron, who was also behind Michael Jackson‘s Billie Jean. Guitarist Paul Waaktaar-Savoy has described that it took four months to make all the hand-drawn illustrations which feature in the video. The track became a pop-culture touchstone, featured on everything from Family Guy to Volkswagen commercials.

Guns N’ Roses‘ Sweet Child O’Mine is the only other video from the ’80s which has made it past the billion mark. Only three other videos from the entirety of the 20th century have also accomplished the achievement: Guns N’ Roses’ November Rain (1992), Nirvana‘s Smells Like Teen Spirit (1991), and Queen‘s Bohemian Rhapsody (1975). A-ha is the first European act to reach the milestone.

Check out the iconic video below.