Paramount Pictures is chronicling the rise of funk-pop legends the Bee Gees with a new documentary. 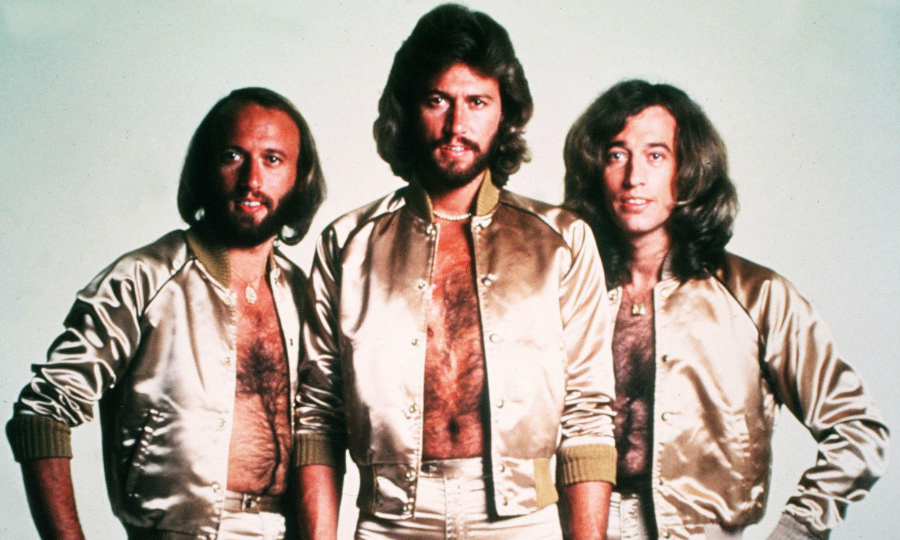 Bohemian Rhapsody producer has secured the rights to Bee Gees songs and plans to make a new documentary following their rise to fame.

After the monstrous success of Bohemian Rhapsody earlier this year, Graham King has become a big name in the music industry. Now the famed the producer is set to tackle another set of music icons: The Bee Gees.

Paramount Pictures has purchased the rights to the Bee Gees songs on behalf of King and thus will be able to tell a compelling and powerful take on their rise to prominence, unlike Jimi: All Is By My Side and Bowie’s Stardust where they were forced to rely completely on artistic direction.

After the mammoth success of Bohemian Rhapsody in 2018, King grossed $903m at the global box office, and won Rami Malek  an Oscar for best actor.

Its success, in tandem with Bradley Cooper’s A Star Is Born remake and Elton John Rocketman scoring $196m, has made music movies highly marketable.

Nonetheless the story will tell of the Bee Gees brother hustling up a career in Redcliffe, Australia before moving to the UK and hitting the big leagues thanks to The Beatles manager Brian Epstein. After breaking through in America in the late ’60s The Bee Gees were undeniable legends.

Maurice Gibb sadly died in 2003, followed by his twin Robin a decade later in 2012. Barry Gibb, whose falsetto helped define the band, was knighted in 2018. His most recent live performance was a ceremoniously received set at the Glastonbury 2017.

As of yet no release date has been set for the Bee Gees doco.