While we do have have this epic rendition of the classic Spice Girls hit Wannabe, we might be lucky enough to experience a real life resurrection of the iconic girl group themselves – and if that wasn’t enough, a reunion tour is apparently in the works with nineties heartthrobs the Backstreet Boys. 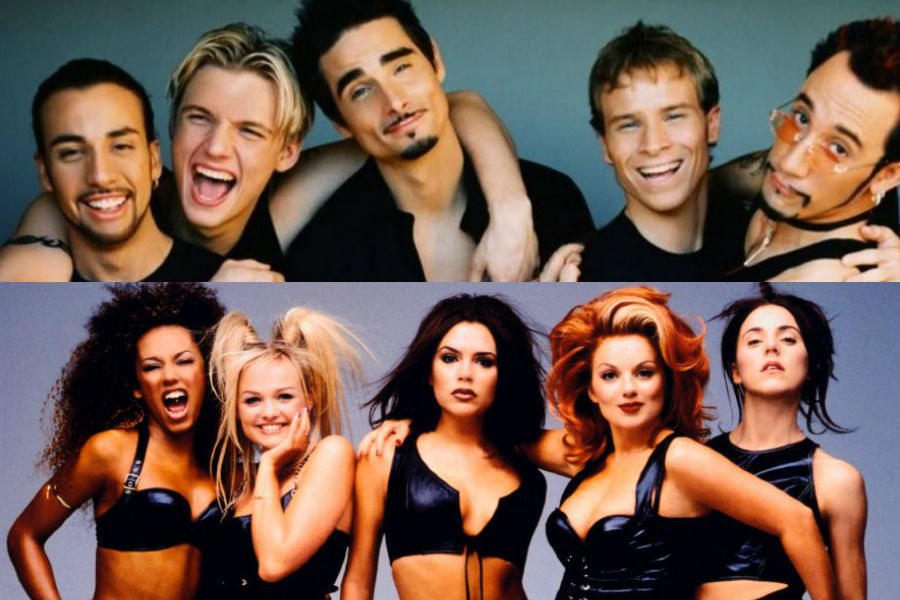 When 2 Become 1: the Spice Girls and Backstreet Boys have been talking about an “epic tour” and we’ve already got all their songs stuck in our heads.

In an interview with US Weekly, Carter said he’d been talking with former Spice Girls about a collaboration as a “supergroup.”

According to the interview, The Backstreet Boys are keen but not all of the British girl group are up for it, particularly Melanie C and Victoria Beckham.

Carter and Bunton’s friendship goes way back to touring radio shows in the UK in the early days.