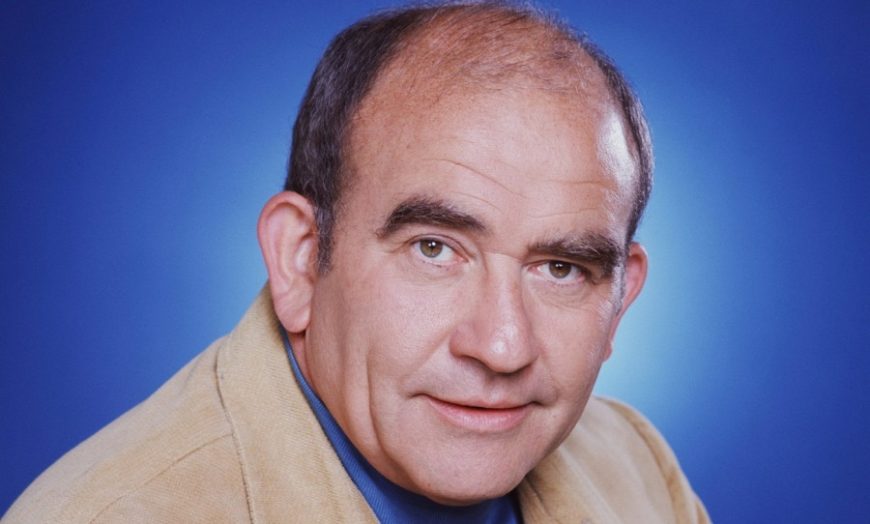 The screen icon was known for playing Lou Grant on ‘The Mary Tyler Moore Show’ and voicing Carl Fredricksen in ‘Up’.

When speaking with The Hollywood Reporter, the late actor’s publicist, Charles Sherman, confirmed that Asner’s passing was pain free,  stating that he passed from natural causes at home.

Family members confirmed the passing of the late Hollywood actor in a tweet on Asner’s Twitter page, “We are sorry to say that our beloved patriarch passed away this morning peacefully. Words cannot express the sadness we feel. With a kiss on your head-Goodnight dad. We love you,” the tweet said.

Born on November 15, 1929 in Kansas City, Missouri, Asner rose to fame for his role as Lou Grant on The Mary Tyler Moore Show.

The sitcom – which ran from 1970 to 1977 – followed young Mary Richards (played by Mary Tyler Moore) who did her best to navigate her professional and personal life while working at a news station in Minneapolis.

Making my 1st film, Roger & Me, I was broke so I wrote to some famous people to ask for help. Only one responded: Ed Asner. “I don’t know you, kid, but here’s 500 bucks” said the note attached to the check. “Sounds like it’ll be a great film. I was an autoworker once.” R.I.P. Ed pic.twitter.com/AuGCNlyNnC

Asner played the no-nonsense, “TV newsroom head” Lou Grant, who hired Richards after she refused to answer questions regarding her religion and marital status: “You know what, you’ve got spunk,” Asner famously said on the show. “I hate spunk.”

The role earned the actor three Emmy Awards and his own spin-off show, Lou Grant, which ran from 1977 to 1982 and won an incredible 13 Emmys.

However, it was his role in Disney Pixar’s 2009 animated adventure Up that saw Asner’s career soar (pun unintended) to new heights.

Damn, Ed Asner died. He lent his unique voice to a lot of great animated properties over the years. He will be missed. pic.twitter.com/LPbGIXYimv

Asner didn’t let the later years of his life slow down his career – the Hollywood actor embraced the streaming generation, with roles in Netflix shows Cobra Kai and Grace and Frankie.

Outside of his prolific acting career, Asner also worked as the president of the Screen Actors Guild (1981 to 1985). While in the role, he was known to argue with Charlton Heston, head of the guild and a recognised conservative.

He served two terms and was an active supporter of the Democrats and multiple charities.

Asner is survived by four children and multiple grandchildren.