The $8.45 billion acquisition of MGM is Amazon’s second biggest purchase, with the major investment in Prime Video’s streaming library enabling access to films like James Bond and Rocky.

There has been a new addition to Amazon’s endlessly growing list of acquisitions – MGM, the iconic film studio behind James Bond (among many more classic movies). The purchase of the company is knocking Amazon back $8.45 billion USD, which would sound expensive if Amazon didn’t have a market capitalisation of $1.64 trillion.

While MGM (less commonly referred to as Metro-Goldwyn-Mayer) may not be the pinnacle of cinema that it once was, it has still commanded a premium price that Amazon was willing to pay to bolster the catalogue of its Prime membership. The deal reached a price about 40 percent higher than other potential buyers were willing to pay, with Apple and Comcast included in the competition. MGM is known to most for its older films, being renowned as one of the big five studios during the Golden Age of Hollywood. Amazon won’t, however, have ownership to those classics – with titles like Singin’ in the Rain, The Wizard of Oz and Gone With the Wind being sold off to Warner Bros decades ago.

The major selling point of MGM for Amazon appears to have been James Bond, a franchise with the broad appeal that a platform like Prime can lean on during the seemingly endless streaming wars. Amazon will only own 50 percent of the Bond franchise though, and won’t have creative control of the new films, including decisions relating to who will star in them.

But Bond alone isn’t worth the almost $9 billion that was spent on MGM – which makes it Amazon’s second biggest acquisition, just behind the purchase of Whole Foods for $13.4 billion in 2017. The next largest deal until now was Zappos, which cost $1.2 billion in 2009, so MGM represents a significant investment for the e-commerce giant.

Another day. Another mega merger. Amazon’s proposed purchase of MGM reinforces what we already know — they are laser-focused on expanding and entrenching their monopoly power. That’s bad for workers, consumers, and small businesses.

So why is MGM worth all that money? Amazon will use the acquisition to bolster Prime Video at a time when the biggest old-line studios are becoming less willing to license their libraries to outside streaming services, making independent film libraries more valuable.

“The acquisition thesis here is very simple,” Jeff Bezos said in an annual shareholder meeting. He explained that Amazon can reimagine and redevelop MGM’s “vast, deep catalogue of much beloved” movies and shows for the 21st century, and ultimately “people who love stories will be the big beneficiaries”.

If Jeff Bezos has $8.5 Billion to buy MGM Studios, why does he need a $10 Billion tax payer funded bailout?

MGM’s library still includes 4,000 films that can significantly flesh out Amazon’s Prime Video offerings, with plenty of recognisable titles. The benefits for the company subsequently reach beyond the streaming platform; with people already engaged with Prime being more likely to spend on the retail site, or move between other sites in Amazon’s online ecosystem.

The purchase of MGM also includes Epix, a cable channel available to 85 million customers around the US. While cable is continuing to lose customers every quarter, Epix does bring a lucrative Pay-1 deal with companies like Paramount, which means Amazon can get exclusive access to attractive films like Mission Impossible 7 and A Quiet Place II.

While the benefits of Amazon’s new acquisition may justify the $8.45 billion cost for the company, it doesn’t explain the purchase at a time when Bezos supposedly needs a $10 billion taxpayer funded bailout. Controversy surrounding the purchase is inevitable, with the deal representing yet another major merger reinforcing the monopolistic power of conglomerates like Amazon.

Regardless of what the consequences might be for consumers, workers and corporations, MGM falling under Amazon’s ownership certainly feels like an all too symbolic ending of the classic Hollywood era. 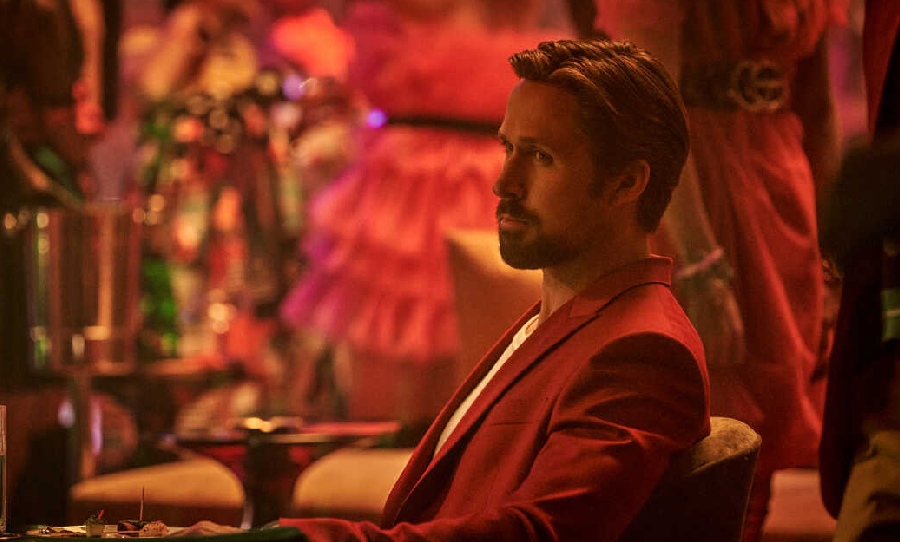