If you haven’t already listened to The Great Anticlimax, the debut album from Beau Bowen, stop what you’re doing and go listen to it now. The record is a mammoth nine-track collection of genre-bending psych-glam epics.

So, fresh of the album’s release, we caught up with the artist himself to chat all about it, musical influences, and prog-rock Cirque du Soleil.

With an epic debut album, The Great Anticlimax, fresh under his belt, we caught up with London-based Beau Bowen to chat all about it.

BEAU: It’s not easy, but when it all mounts up I make a cup of tea. I’m piecing together an album 2 and figuring out how I’m going to make it.

HAPPY: We’ve been loving the new album? How does it feel having it out there in the world?

BEAU: Since the release, there’ve been some touching messages and moments. My music says a lot that I’d like to, and I’m really enjoying people hearing how I feel.

HAPPY: For us, it feels like there’s an epic narrative running through the record. Did you go into the making of the album with a narrative in mind?

BEAU: It takes you through the ups and downs of my love life a few years back and the subsequent existential blues, but I relate to the whole thing existentially. I was trying to create a string of little emotional rollercoasters that leave you at the most effective moment.

HAPPY: Your music doesn’t really pay any mind to concepts of ‘genre’. I’m curious, is this the kind of music you’ve always made? Or did you start in a more traditional space and develop that into something new?

BEAU: I’ve always been into progressive structures and you can hear that in my earliest recordings at 16. It’s grown a lot more colourful in the past few years and I’d like to take it much further.

HAPPY: Following on from that, I’m curious to know what kind of musical influences fed this thing. What were you listening to while writing/recording the album?

BEAU: I was listening to a lot of hip hop, the production is interesting and records like Yeezus that have such unusual and intense shifts interest me.

HAPPY: Could you walk us through the recording process of the album? Who did you work with on it?

BEAU: It was all recorded to tape on the south coast of England. I prepared all the material and worked with a producer and engineer to record it. We were looking for unusual tones and found ourselves plugging guitars into synths more than amps. I was on guitar, bass and vocals. There was a great drummer, pianist and for a few moments on the record, a vibraphone player.

BEAU: I love King Gizzard and Hiatus Kayote, both those bands have such unusual and unique sounds. I’m also really into Thundercat’s new record.

HAPPY: What’s next for Beau Bowen? Any other exciting plans in the works?

BEAU: Constantly working on an album 2 and building my live show into a prog-rock Cirque du Soleil.

The Great Anticlimax is out now. Listen above. 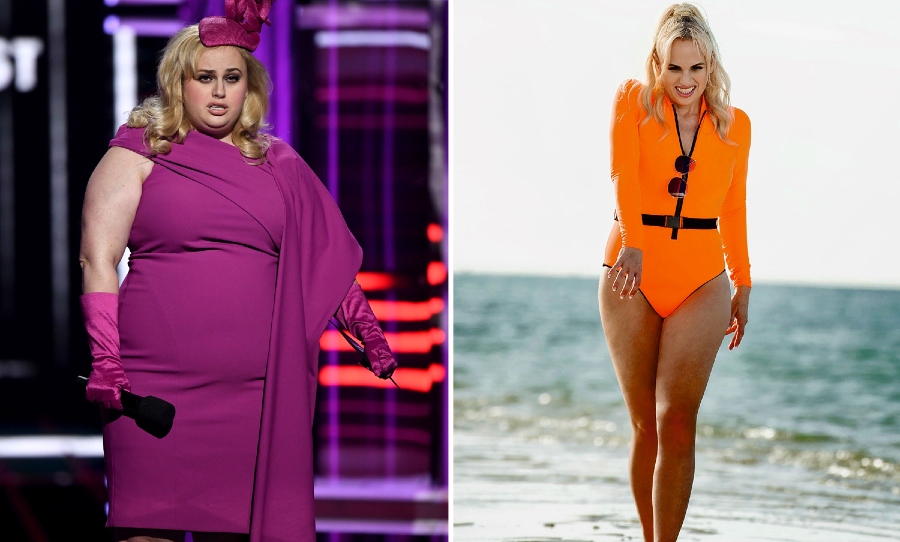