Sad reacts only – the NSW government has cancelled the Byron Bay Bluesfest hours before it was set to begin.

Musicians, fans, stallholders and industry heavyweights have spoken out about their disappointment that the festival was cancelled at the last minute due to COVID-19 cases in Byron Bay.

Yesterday, Health Minister, Brad Hazzard signed a public health order which meant the eagerly anticipated festival was a no go, making this the second time the festival has been cancelled due to COVID.

As a result of the last-minute cancellation, the festival had sustained a “$10 million loss”, said CEO of Live Performance Australia, Evelyn Richardson.

“We have people being turned away told go home and an operator that has been running that festival for 30 years who has had the festival shut down two years in a row in an environment where nobody can get insurance for that”.

The federal and state governments should work together to help out Bluesfest- it’s suffered a terrible blow through no fault of its own. It supports so many artists. So many jobs at stake.

“A lot of artists, a lot of people who have flown in, service providers and so on who all need to be paid, because it was opening tomorrow.” Richardson explained that the cancellation of the festival was was devastating in its “major implications for the [entertainment] industry”.

Those who have felt the brunt of that devastation are the musicians who were due to perform at Bluesfest. Suffice to say, they are not happy, Jan.

The band, Tyde, have said they found it “absolutely disgusting that a seated, socially-distanced arts event gets cancelled next to these sports games going ahead”.

Once again we are having flashbacks to high school where attendance at athletics carnivals are compulsory and music concerts are not. “While we believe we have to do the right thing to keep everyone safe, it’s disgusting that sports events in stadiums … still go ahead,” Tyde continued.

This is really interesting. I’ve been asking the Fed Govt for a while now what it’s plan is for reopening music festivals. They’re huge drivers of jobs and tourism, not to mention important to music-lovers! https://t.co/j6RNlb7Jrg

Cat Empire said they were “gutted” that Bluesfest organiser, Peter Noble, had been “stopped at the final hurdle” but, much like Tyde, acknowledged that the decision was in the interest of safety.

“It was so important to see this iconic event prevail, and the shocking timing of a couple of COVID cases has seen it all collapse, taking the hope and livelihood of so many of our industry down with it,” the band said.

“This is a setback our industry could not afford.”

Such a blow for all involved. From the headline acts to the workers on site, to the many thousands of music fans looking forward to Bluesfest.

I know its a public health order. We all want people to be safe. Doesn’t mean it doesn’t hurt.

Thoughts with all who are affected. x https://t.co/EjQDfglQzI

This is a complex, rapidly changing area. With lots of nuance that is lost in this medium ;

But given the billionaires who profited then kept Jobseeker

Peter Noble himself described the announcement as “one of the most difficult statements I have ever had to make”. “We feel deeply for everybody affected, the fans, the artists, and the hard-working Bluesfest team” he said.

It’s just been announced that @BluesfestByron has been cancelled. While this is such huge blow for Aussie music, the health and well-being of this country has to come first. Thanks to the team at Bluesfest for doing the best they could in preparation. pic.twitter.com/4fpJBzqXAh

Chief executive of the Cape Byron Distillery, Eddie Brook said many businesses were banking on Bluesfest’s $100 million injection into the local economy.

“There are a number of those businesses that are just coming off JobKeeper and that safety net has been taken away, so he there is a lot of uncertainty and I think a lot of those businesses are going to be really hurting, especially those ones outside just at the Byron Bay region,” he said.

Stallholders were expecting around 16,500 attendees at the Byron Events farm, with many travelling for lengthy amounts of time to reach the destination.

“We’re pretty annoyed and not sure what to do. Obviously, if we go to Byron it’s risky — spending five or six days will mean the possibility of going into a place a COVID case has been” said ninteen year old Jess Shanahan, who was left scratching her head when she heard the news after already travelling six hours rom her home in Hawkesbury.

Seeing as bluesfest is cancelled I’m going camping for a week. Not a bad substitute pic.twitter.com/IzLSYhdi2H

If only there were a genre of music that could depict the tone of this devastating news.

Bluesfest cancelled! Everyone will just have to listen to some John Butler Trio or Xavier Rudd to cheer up. Oh wait…#bluesfest 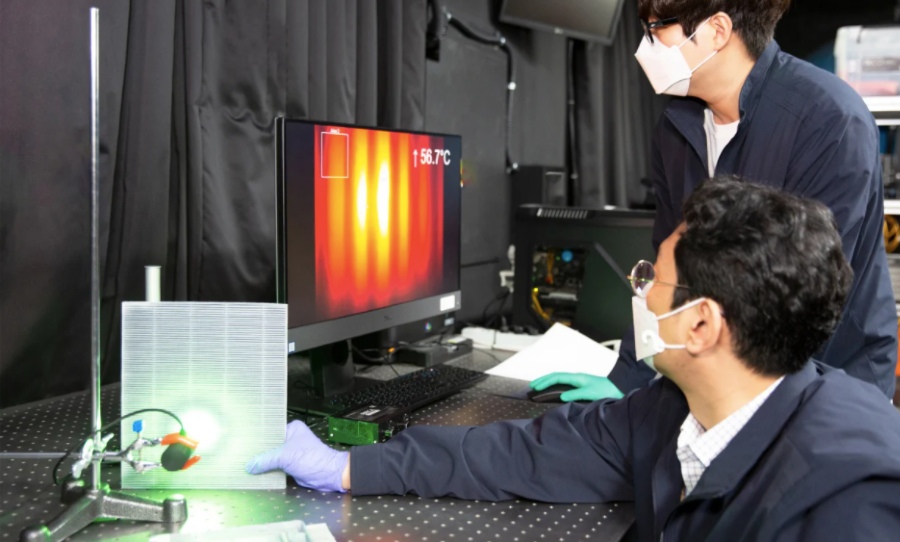