A rare-book dealer has been charged with selling $100,00,00 worth of stolen Eagles lyrics
Skip to content
[gtranslate]
TM Rare-book dealer Glenn Horowitz, alongside co-conspirators Craig Inciardi, and Edward Kosinski, have just been charged with conspiring to sell around 100 pages of the stolen lyric sheets (valued at around $1 million) written by Eagles frontman Don Henley.

Horowitz, has long been a mainstay of New York City’s rare book and manuscript market, he is well known for having a keen business sense, steeped in literary knowledge, and a showman’s flair, to boot.

In the past, the book dealer has placed papers of famed authors, like Norman Mailer, Gabriel García Márquez, Tom Wolfe, Alice Walker and in leading university libraries, and in 2016,  sold Bob Dylan’s archive to two institutions in Oklahoma for $20 million.

The sheets at the heart of the arrest, including handwritten lyrics to Hotel California, Life in the Fast Lane, and New Kid In Town were actually stolen from Henley in the late 70’s by a writer working on a book about the band.

In 2005 the biographer sold the documents to Horowitz, who went on to sell them to Inciardi and Kosinski.

Upon learning that his stolen sheets were up for sale,  Henley filed a police report, told the defendants that the materials were stolen, and demanded them back. Which they refused.

It seems it’s been a long time in the making, as the culprits held on to GHenlys manuscripts, and have been laying low waiting for the right time to sell.

Horwitz has also been charged with lying to law enforcement authorities and fabricating stories about the history of the papers.

You think he would be set financially, to not ot have to do any illegal wheeling and dealing, but who knows, maybe he’s done loads of back door deals already, but he just hasnt been busted, until now.

A rock memorabilia dealer and two other men were charged Tuesday with scheming to sell allegedly ill-gotten, handwritten lyrics to the classic rock juggernaut "Hotel California" and other hits by the Eagles. https://t.co/8dcvsjzzST 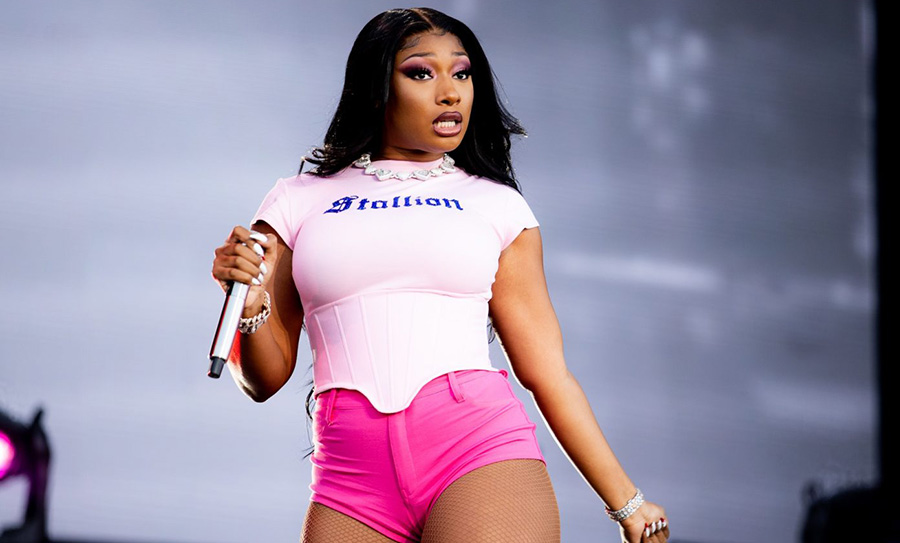