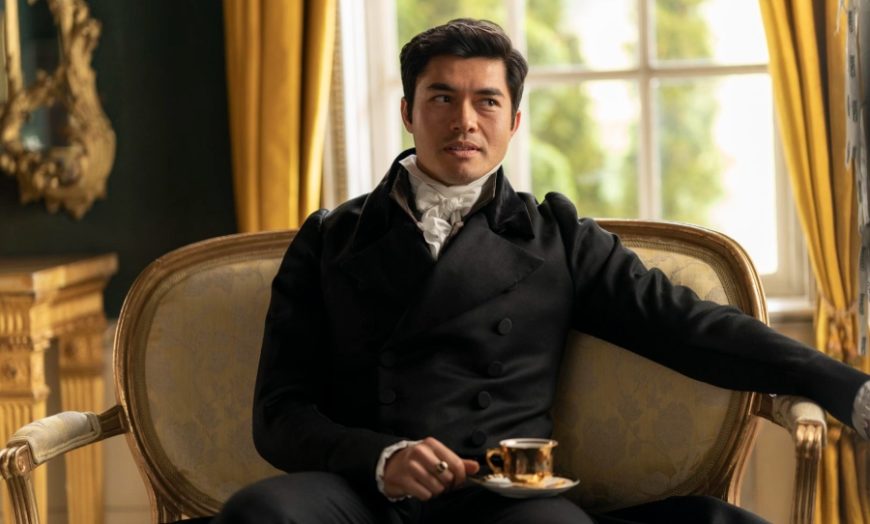 Book to film adaptations are back! We’ve gathered the most exciting ones that will be hitting screens in 2022.

After almost two years lost to the pandemic, the film industry is gearing up to release a slew of new content, including a bunch of classic book to film adaptations.

Many of the best films of the past decade have been adapted from books — even some you didn’t know had literary roots. To prepare you for the onslaught of great viewing content, we’ve collected a list of the most exciting 2022 book-to-screen adaptations.

Death on the Nile – Agatha Christie

After the success of Kenneth Branagh’s 2017 adaptation of Murder on the Orient Express, the Agatha Christie estate’s enthusiasm for further sequels has gifted viewers a 2022 book to film adaptation of Death on the Nile.

Based on the psychological thriller novel by Patricia Highsmith, Deep Water follows a twisted couple that fall out of love and start playing deadly mind games against each other. With Ben Affleck (The Last Duel) and Ana de Armas (No Time to Die) in the lead roles, the adaptation is helmed by Adrian Lyne (Fatal Attraction), in his 20-year directorial comeback.

Directed by Martin Scorcese, Killers of the Flower Moon is an adaptation of journalist David Gran’s non-fiction book of the same name, that investigates the murders of a group of wealthy Osage people that took place in Osage County, Oklahoma in the 1920s. With production wrapped up in 2021, the 2022 Western crime drama stars Leonardo DiCaprio, Robert De Niro, Jesse Plemons, Lily Gladstone.

One of the most widely adapted authors, Jane Austen’s female-centric dramas have served as an inspiration to filmmakers for years. In 2022, the adaptation of Persuasion will star Dakota Johnson (The Lost Daughter), Suki Waterhouse, and Henry Golding (Crazy Rich Asians).

Following the success of the It franchise comes another Stephen King adaptation, Salem’s Lot. Based on the 1975 novel of the same name, it stars Lewis Pullman (Catch-22), Makenzie Leigh (Billie Lynn’s Long Halftime Walk), Alfre Woodard (12 Years a Slave), and William Sadler (The Shawshank Redemption).

NOT WILLIAM SADLER BEING PART OF THE SALEM’S LOT CAST (2022) NSJFKSKDJSKS THIS IS LIKE HIS THIRD TIME ON A STEPHEN KING RELATED PROJECT I WON pic.twitter.com/js9sv7GF1A

Elena Ferrante’s novels have been a hot ticket for film adaptations, with Maggie Gyllenhaal’s book to film adaptation of Ferrante’s The Lost Daughter releasing in late 2021. Now, her newest novel The Lying Life of Adults is being produced by Netflix for an adaptation by Italian filmmaker Edoardo de Angelis (Indivisible), scheduled for release in December 2022.

“What a relief it is when an author who has written a masterpiece returns to prove the gift intact,” Dayna Tortorici writes of Elena Ferrante’s book “The Lying Life of Adults”https://t.co/1bOslX86zN

The sky is Everywhere – Jandy Nelson

The Sky is Everywhere follows a teenager Lennie who is trying to cope with her sister’s death when she forms an unexpected bond with Toby, her sister’s boyfriend, and Joe, a new boy at school. Apple TV has set the release in early February 2022, the adaptation stars the talents of Grace Kaufman, Jacques Colimon, Pico Alexander, Cherry Jones, and Jason Segal.

#AppleTVPlus has shared a first look at "The Sky Is Everywhere," a film adaptation of the best-selling young adult novel of the same name by Jandy Nelson. https://t.co/YmITeQZ3kz pic.twitter.com/WnROKae2rx

Directed by French actress Mélanie Laurent, The Nightingale details the story of two sisters during the German occupation of France during WWII, and stars actresses Dakota and Elle Fanning.

A dynamic sibling duo. Elle and Dakota Fanning will play onscreen sisters in TriStar Picture’s adaptation of Kristin Hannah’s ‘The Nightingale.’ Get the details: https://t.co/U0UxFqBRx9

Starring Florence Pugh (Midsommar), the 2022 book to film adaptation takes inspiration from the critically-acclaimed source material: a psychological thriller set in the Irish Midlands in 1862.

Where the Crawdads Sing – Delia Owens

Daisy Edgar-Jones on the set of ‘Where The Crawdads Sing’ with author Delia Owens and director Olivia Newman. pic.twitter.com/gLqtpSMZOw

The director of THE MEYEROWITZ STORIES & MARRIAGE STORY will exclusively write & direct for Netflix for the next several years — starting with WHITE NOISE, an adaptation of Don DeLillo’s seminal novel. Filming begins later this year. pic.twitter.com/agFr9Esrv8