The much-lauded literary highlight, the Booker Prize has announced its much anticipated long list today.

13 writers have made this years-long list, selected from a staggering 169  titles. Among them, are the Oprah book club favorite Leila Mottley’s debut novel Night Crawling, and Hernan Diaz, with Trust. 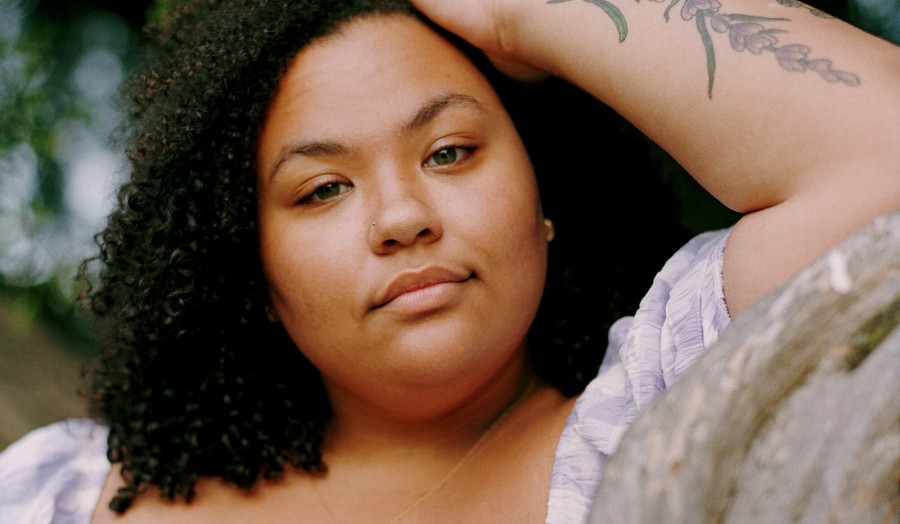 Neil MacGregor shared in a statement ‘All 13 books, of course, reflect — and reflect on — the preoccupations of our planet over the last few years. Unsurprisingly, in the wake of the pandemic, they address how we imagine disease as a living enemy to be fought on a daily basis, questions of racial and gender injustice, and the fragility of the political order. But two larger, and no less topical, themes emerged, both strongly represented in the longlist.’

The shortlist of six books will be announced on Tuesday 6 September with the monetary prize of  £2,500 and a specially bound edition of their book.

The winner of the 2022 Booker Prize will be announced on Monday 17 October and take home £50,000 in prize money, not to mention a dramatic increase in global book sales.

A full list of the ‘booker dozen’ can be found here.