I Monster’s concept album inspired Bright Sparks. The documentary pays tribute to synth pioneers and is now available to watch for free.

Bright Sparks (2015), produced by Dave Spiers and Chris Macleod, is a tribute to synth history and the people who pioneered the technology we know today. The ambitious film reveals the narratives behind those early companies in shaping their sonic vision.

Bright Sparks shows their desire to create was just as fervorous as any other artist or musician. Recently, GForceSoftware announced that the previously paid-for documentary has now been made free for public viewing. The documentary will be released in four instalments over the coming weeks. Bright Sparks was conceived by Dean Honer and Jarrod Gosling, who comprise the English electronic music duo I Monster. Their concept album of the same name dedicates an individual track to eight seminal synth companies, with lyrics that detail their stories. The companies they honour are Moog, Buchla, ARP — as well as individual models like the Chamberlin and the Mellotron, the EMS VCS3, the EDP Wasp, and the Freeman String Symphonizer.

Inspired then to transform these stories into a documentary, I Monster approached Spiers and Macleod to create Bright Sparks. The film is comprised of history, commentary and interviews with synth legends including Peter Zinovieff (EMS), Ken Freeman (Freeman), Herb Deutsch (Moog), Alan Robert Pearlman (ARP) and John Bradley (Mellotron).

Brian Eno complimented the documentary saying: “Electronic Music has been around for long enough to deserve its own historians and archaeologists. Dave Spiers is right at the top of the list: this loving and exhaustive study sets a new standard in instrument research, unravelling the tangled webs that lead to innovations.”

Follow the link below to watch part 1 of Bright Sparks. To catch the rest of the instalments, head to GForceSoftware’s YouTube channel. 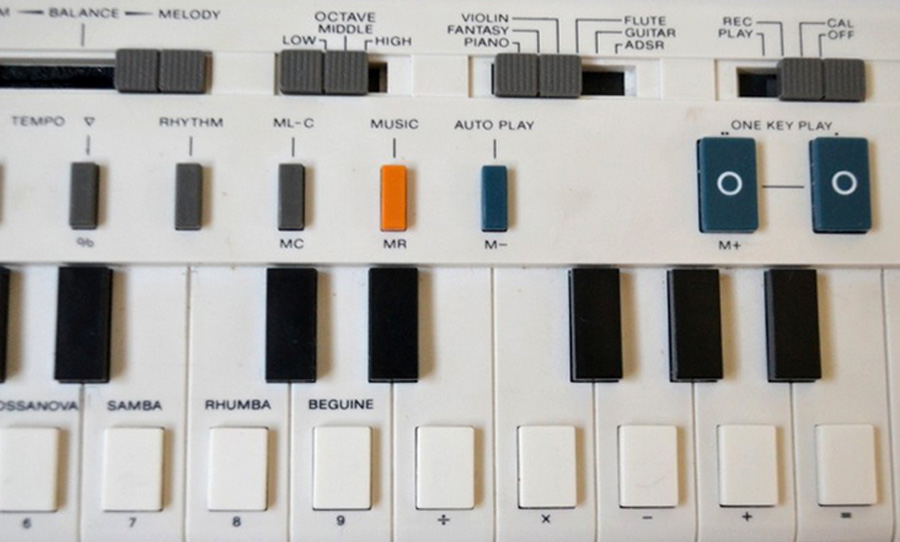