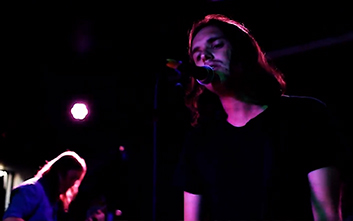 With the epic sporting extravaganza that is the Australian Open 2016 looming on the horizon, the premier tennis event has revealed that British India, James Reyne, Dan Sultan, Katie Noonan and many more will be playing (their instruments, not the sport). While a few other major sporting events have copped a bit of flack for hosting international artists, the grand slam will see an all Aussie lineup take the stage at centre court to give spectators a chance to bob their heads up and down to relieve all that side to side action they’re usually subjected to. All the tennis elbow going on here will be form rocking out too much.

Taking place at Melbourne Park, the Australian Open will be first served on January 18 and will run to 31st. With a lineup this good, it’s sure to be ace.