According to a new study published by ArcView Market Research, Canada and America were feeling the love in 2016 with some of their highest marijuana spendings ever.

They clocked in at a combined total of $56 billion US or $72 billion Canadian, but the kicker is that 88% percent of that spend was illegal.

Legal spending on medicinal and recreational marijuana constituted only $6.9 billion of the total, albeit at a gigantic 34% rise from 2015’s stats. The study also projected that this figure would increase to $21 billion by 2021 thanks to legalisation-led sales jumps in California, Canada and Massachusetts.

That is, as long as the US “does not return to waging all-out war on the cannabis industry.”

In 2016 seven more US states voted in some form of marijuana legalisation, be it recreational or medicinal, and Canada reaffirmed it’s plans to legalise the drug across the entire country in 2017.

The report reaffirmed the attitude that the only thing blocking growth at this point is legality:

“In contrast to comparable markets which quickly grew from zero to tens of billions of dollars, such as organic foods, home video, cell phone, or the internet, the cannabis industry doesn’t need to create demand for a new product or innovation — it just needs to move demand for an already widely popular product into legal channels.”

Hear Radi, Tom and Molly chat about this article in the Happy Mag Newsroom: 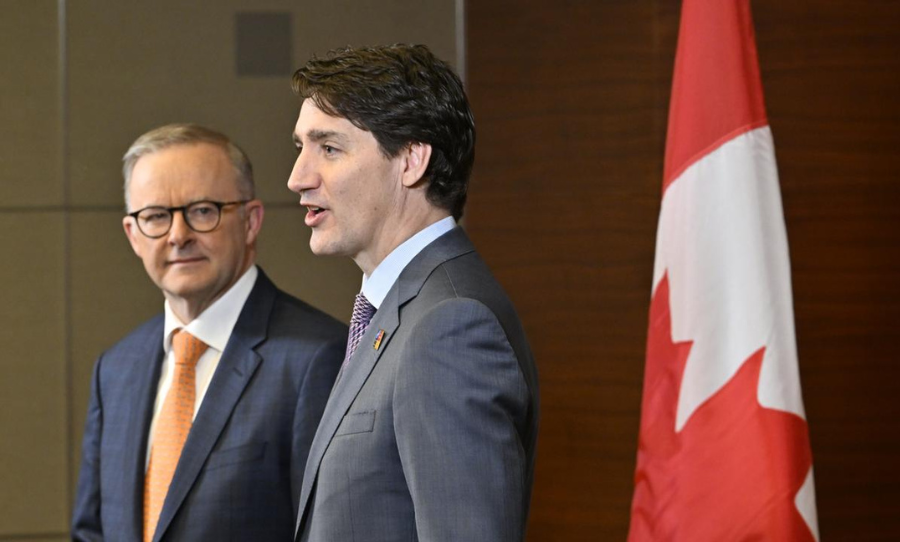 A vending machine for books