The trailer for Magic Mike’s Last Dance has officially launched. The film is slated for release across cinemas in Australia on February 9 of 2023.

Starring Channing Tatum, Salma Hayek and Juliette Motamed, it marks the third and final installment of the Magic Mike film franchise, which began in 2012. Watch the trailer for Magic Mike’s Last Dance via YouTube below. 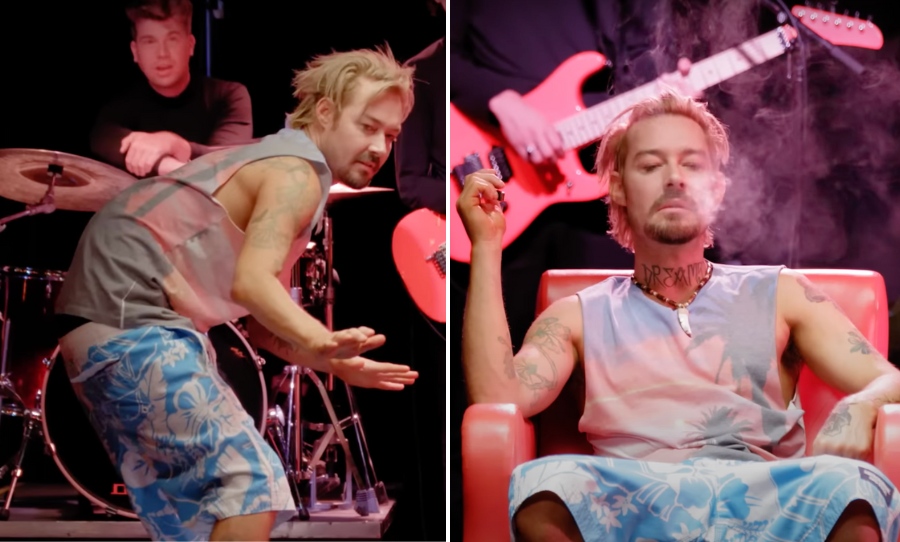