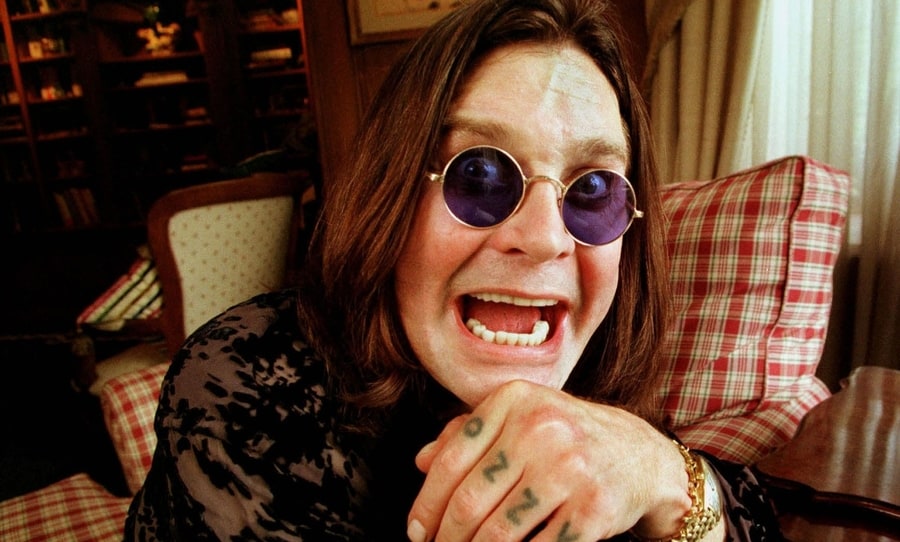 The game was created in support of his new solo record, Ordinary Man, which came out on February 21. Ordinary Man is Osbourne’s first solo record in a decade. Ever wondered what Ozzy Osbourne would look like as a video game character? Check out his new 8-bit game called Legend of Ozzy.

The aim of Legend of Ozzy is to “avoid monsters – wolves, devils, and evil eyes”, whilst collecting as much blood as you can to stay alive. The game is soundtracked by tracks from the new album, including Under The Graveyard.

Legend of Ozzy is pretty endearing in all its 8-bit glory, and it’s definitely worth checking out just to see Ozzy re-imagined as a pixelated, bat-like video game character. Have a play of Legend of Ozzy here.

In a recent interview with NME, Osbourne described how working on this new album “saved his life”. The singer has also revealed that he has been diagnosed with Parkinson’s disease.

Check out the video clip for his new track, Under The Graveyard, below. Ozzy Osbourne and Post Malone have released another song together