Over the past number of years, Spilt Milk has established itself as one of the best music festivals in Australia… but oh my! They’ve really outdone themselves with their 2018 lineup.

Leading the charge for the Canberra event will be the multi-talented Childish Gambino, returning to Aus for the first time since dropping his epic latest single This Is America. Joining Gambino will be a huge catalogue of both homegrown and international artists, including Peking Duk, The Wombats, Rolling Blackouts Coastal Fever, Jack River, Hatchie, and a whole heap of others.

As well as the huge list of musicians hitting up the festival, the festival will also feature a lineup of innovative visual artists, including Stefanie Thiele, Roskoe, JRB, and more.

Canberra locals will have a chance at scoring a ticket first via a Spilt Milk pop-up on July 1, while the rest of Australia can attempt to secure pre-sale tickets on July 3 at 12pm, by singing up to the Spilt Milk webite.

General admission release will go on sale at 12pm on July 5. 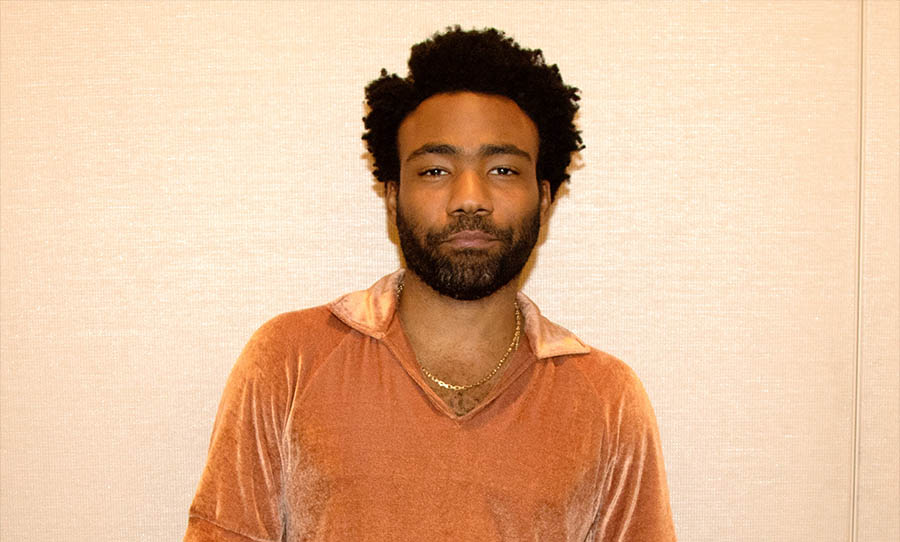