As part of the Adult Swim Singles series, Chromatics have released a new single, titled Shadow, which will feature on their highly anticipated upcoming album Dear Tommy. Shadow follows on from the album’s previously released singles Just Like You, I Can Never Be Myself When You’re Around and In Films. 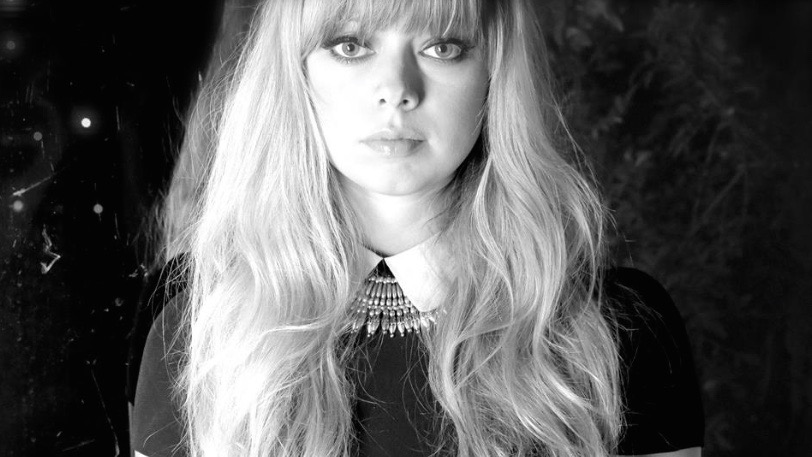 Band member Jonny Jewel explained the concept of the single as “Everyone has a shadow. There is no real difference between ten years ago and ten seconds ago. Your future determines your past. The flame of nostalgia is a tempting black hole to jump into, but I recognize it as a fantasy”.

He also offered up a bit of insight into the ideas behind Dear Tommy, saying “Romance is brave. So is simplicity. Love is a call to war. Why wouldn’t you want to respect music? Dear Tommy is the most rebellious record I’ve made.” After Dear Tommy bypassed it’s release date in February, the album is expected to be released sometime this year.