Auckland band Cool Runnings have been the champions of punk and weed for a while now, and if you haven’t heard of them then there’s no better time than the present. Roy Irwin of the band has been tinkering away at his own side project, and has released his latest single Demon’s Cave, complete with homicide video. The new video for Demon’s Cave was Directed by Dominic Hoey & Amber Star, and filmed on VHS by Joel Taco. Actual VHS guys! Demon’s Cave wil be appearing on Irwin’s upcoming album S.O.D.A which will be released through 1:12 Records on January 16. 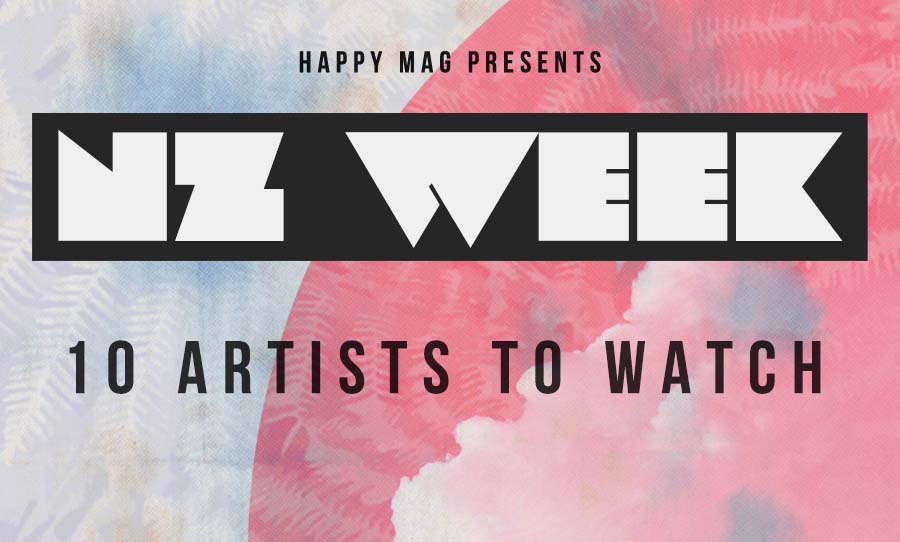