As Saturday Night Live, one of the greatest comedy skit shows to grace our television screens, prepares to wrap up its 41st season, it has been announced that our very own Courtney Barnett has been selected to be the musical act for the final episode. Already an absolute legend in Australia, Barnett is now on the up and up in the US, recently playing a killer set at Coachella. She will be taking the SNL stage on May 21, which will be hosted by funny-man Fred Armisen. Barnett will have some pretty big shoes to fill, with the two weeks before her SNL debut featuring Alicia Keys and Drake.

The big question here through is will Barnett get to feature in her own skit? Quite frequently, musical guests will take part in at least one skit, so it would be pretty amazing to see the Aussie giving comedy a crack. She seems to slay everything she does, so I’m sure a quick skit with a few lines would be no biggie for her. 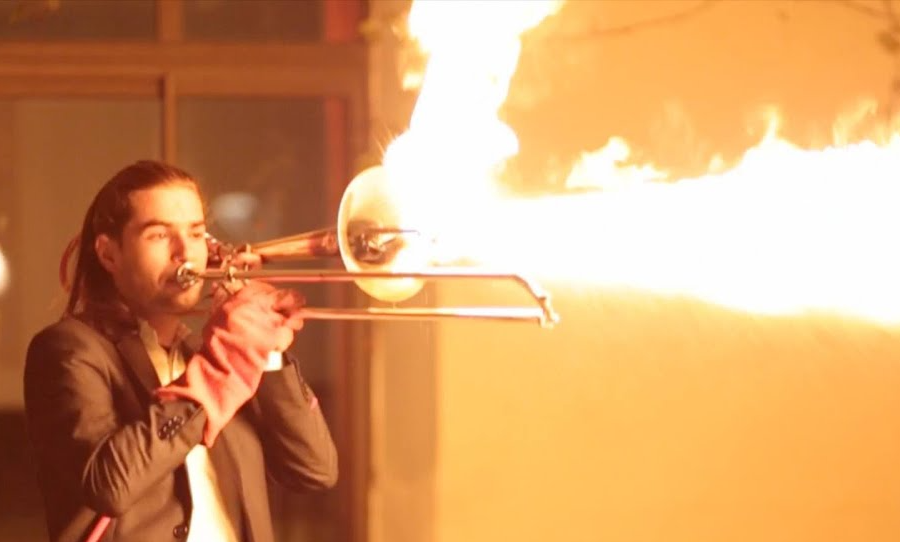