I shouldn’t even have to tell you that female Aussie indie pop artists are just killing it right now. If you don’t believe me, do yourself a favour and feast your ears upon acts like Gordi, Le Pie, St. South, Meg Mac, JOY., Jess Kent, Montaigne, Rin McArdle, Ayla… I could go on. It’s a little overwhelming to be honest. The combination of a Spotify subscription and intense bouts of musical FOMO mean my Apple earphones – despite being constantly tangled, often lost, and put through the wash at least three times – rarely leave my earholes. Doctors tell me I should stop. They say it’s not good for me. But I’m willing to sacrifice the passage of fresh air through my ear canals for the pleasure of listening to banging tunes from some of Australia’s most exciting artists. I’m outta control, I know.

Another one to keep on your list of exciting Aussie artists is Georgi Kay. Well, technically she was born in the UK, but we’ll claim her. On the 5th of Feb, she is set to release Origins, her first EP since 2013’s In My Mind, the title track of which won an ARIA for Best Dance Release when it was remixed by Axwell back in 2012. Georgi Kay continues to ensnare hearts with her sophomore EP Origins. Once again her songwriting is on point as she explores the arena of dark pop.

Origins marks somewhat of a shift towards dark pop that fans of Lorde and BANKS (i.e. everyone) should feel at home with. It’s a move that Kay hinted at with the EP’s second track, God Of A Girl, which dropped last year. It’s a track that combines some dark electronic bass with classic string instrumentals to add a theatrical sense of chaos and unrest.

Love Is Cold, the first track from the new EP, uses some similar sounds and strategies. While it retains those dark fuzzy undertones, the base line becomes more syncopated, adding that four-to-the-floor doof sound that you might’ve heard around Oxford St in the magical era before those pesky lockout laws set in.

The sound palette is bolstered by a drifting synth and some hand claps, and it also has this sort of harrowing reverb to the vocals that diffuses our sense of direction. These elements combine to give the track a chilly, pulsing feel which perfectly compliments its lyrical content and title; much like revenge, it would appear love is pretty good when served cold.

The EP’s third track, More Than This, again integrates some hand clap percussion and a glitchy synth-driven melody, but the production seems a bit over done at times and I think the shifting pitch of the vocals somewhat distracts from what is otherwise a strong performance.

The rest of the EP continues in a similar pattern, and this kind of uniformity is probably the main drawback – while the EP maintains a signature sound, the individual tracks tend to blend together when listening from start-to-finish. It makes for a solid project but it means that when you’ve got the EP playing in the background, your ears might not perk up in the same way they would for the aforementioned queens of dark electronic pop, Lorde and BANKS (well I should probably throw Lana Del Rey in that mix too, right).

Regardless, Origins is a strong effort from Georgi Kay that marks a step towards a new sound yet retains her excellent vocals and strong songwriting. It’ll be on rotation in my shitty earphones for a while, and you should probably give it a whirl with yours too. 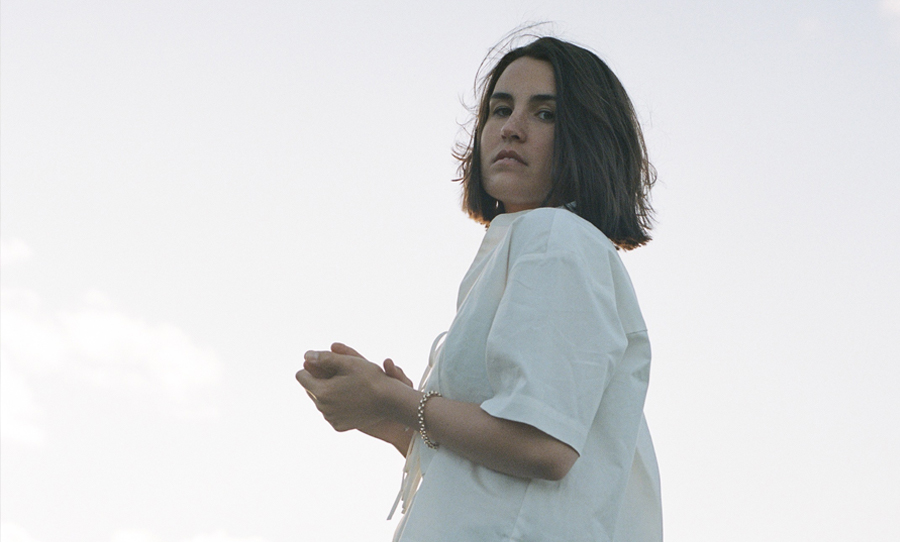