The importance of acid to the proto-rock scene and counterculture movement of the 60s isn’t something that’s forgotten. It was the height of hippy, where you could buy tabs for a dollar and the drug was accepted, even legal for a period of time.

Although he’s not as famous as the stars he produced for, Augustus Owsley Stanley III has been majorly credited as one of the beating hearts of this movement at the time. He produced millions of hits of ultra-pure LSD for the likes of The Grateful Dead and The Beatles – his ‘White Lightning’ was so damn good that John Lennon once tried to order a lifetime supply.

Owsley Stanley, better known as the Bear, was the acid hero the 60s never knew it had. In a new biography, find out more about the life of this LSD preacher than ever before.

His friends just knew him as The Bear. Amongst his outrageous success from the sale of his acid, Stanley also worked for a time as the Grateful Dead’s sound engineer. The Rolling Stone journalist turned biographer Robert Greenfield described Stanley as a driven outsider who excelled at anything he set his mind to, without ever really fitting in.

“The insane genius of this human being was that he was like a rebel without a cause. He never fit and was a complete outsider. He was brilliant at everything. He’d been in the Air Force. He worked as a rocket engineer. Then somebody gave him a half a dose of pure Sandoz acid, and it was beyond anything he’d ever taken before.”

“At the time, he was taking classes at the University of California, Berkeley, and after his LSD experience, he went to the Bancroft Library and spent a couple weeks reading all the existing literature on LSD. Then he began to manufacture acid, synthesizing the purest LSD to ever hit the street.”

You can read the full interview with Greenfield on Vice.

Bear: The Life and Times of Augustus Owsley Stanley III is available November 15. 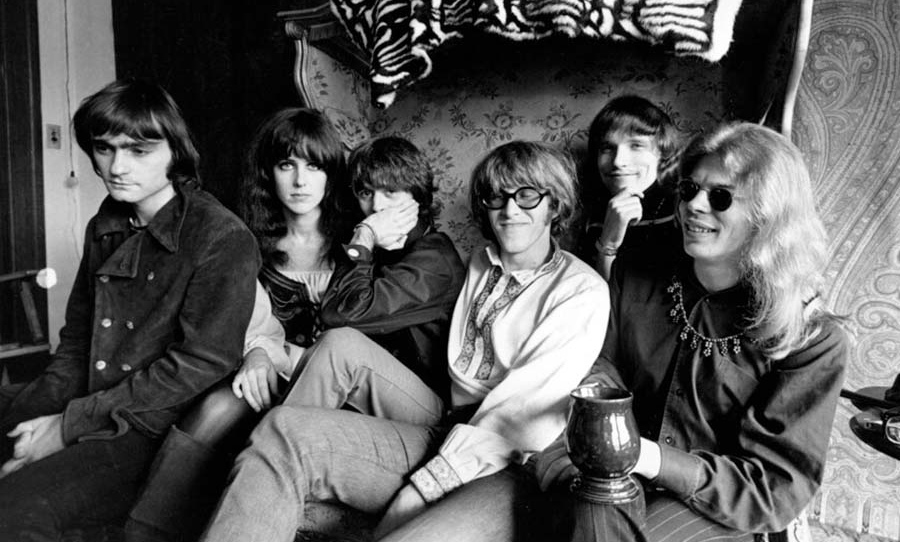