In the forty years that music videos have been a part of mainstream music, we’ve seen videos constantly pushing the envelope with various visual and conceptual ideas.

In such a technological age, there are new ways to experience music videos – by interacting with them. As you’ve probably guessed, this list shows off our favourite music videos that actually let the viewer take part and change how it’s experienced. Dive into some great tunes like never before with seven of the greatest interactive music videos ever made.

You’ve heard of ‘choose your own adventure’ books, now discover it in a music video. This project lets you control a day in the life of Chairlift in a parallel universe where they are budding science students.

Your choices can lead them all over the place, from beekeeping, to discovering the neurological explanation for déjà vu, to tripping on mushrooms in a forest. Foals – Mountain At My Gate

Now that GoPros and other devices have made 360° technology more accessible, people all over the place have been using the equipment to explore its potential. Foals gave it a go in their video for Mountain At My Gate, in which you can get a 360° pan of multiple versions of the band playing outside while mountains literally creep up to their gate.

In 2014, the boys from Bombay Bicycle Club picked a slice from their fourth album and gave it a special visual companion. The Carry Me video consists of nine slightly different angles of the same scene that the viewer can flick between at the speed they want, to give off a stop motion kind of effect to the footage.

They show off the neat effect over scenes of the band, dancers and other simple actions that become much more interesting when you’re cutting between them at high speeds. Canadian group Arcade Fire has had an interest in exploring the possibilities of interactive videos, with five interactive music videos currently to their name. If you’ve got time, The Wilderness Downtown is also definitely worth checking out.

The video for Reflektor lets you control a bunch of effects that have been added to a mysterious selection of clips that accompany the video. At the climax of the song, your own fragmented reflection fittingly appears in the video. The video allows you to connect your smartphone up to control it, but we recommend keeping it simple and just using a mouse. Bob Dylan once sung “the times they are a-changin” and he proved he could get on board and keep up with the new ways of conveying music with his interactive music video for Like A Rolling Stone. The video was released in 2013, forty-eight years after the song first aired and now you can catch it set up like a TV that the viewer is in control of.

You can flip between different channels showing stuff like tennis, fashion shows, The Price is Right, Pawn Stars and even a music channel featuring Danny Brown. No matter what channel you’re on though, the people are lip-syncing in time with the music! There’s definitely something oddly satisfying about seeing a rom-com with the words of a Dylan song.

While all the others on this list let you control the visuals accompanying the song, this wicked one from Cold War Kids lets you control the audio as well. The band appears on screen and you can choose between four different instruments for each band member, to create a totally different sound to the song.

Flick between the original version, a stripped back acoustic edition, a warped electronic cover, psychedelic rock special or a mix of all four. Each of the renditions is accompanied by groovy live footage of the band playing their range of instruments.

Set to the song Black by Danger Mouse, Daniele Luppi, and Norah Jones, this interactive project allows the viewer to become a character travelling through a post-apocalyptic wasteland. The video switches between recorded footage and different styles of animation in which you can interact with the landscape using your mouse.

At the end of the song you can freely fly around the landscape, exploring ‘dreams’ that others have added to the landscape, or you can even add to the ‘dream’ yourself once the music has stopped. 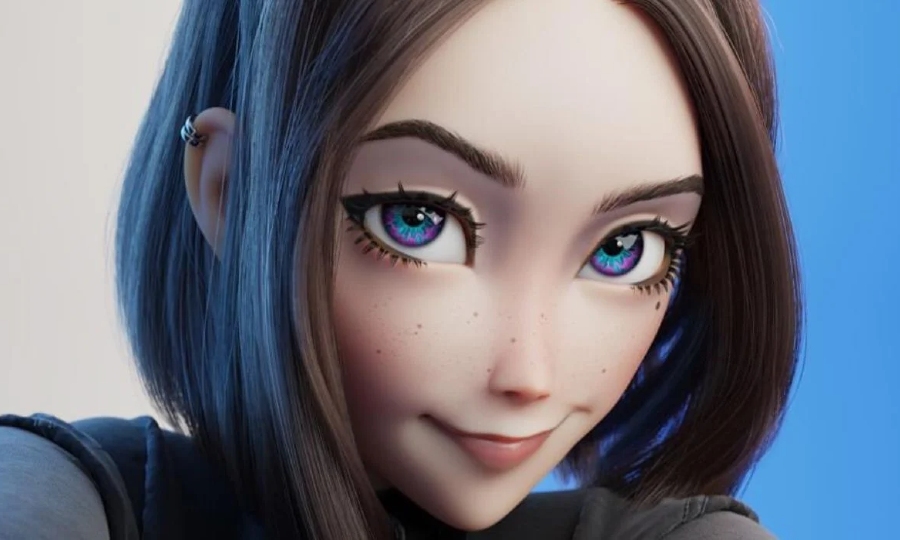