During a live streamed Q&A, DOOM Eternal lead director Hugo Martin shared details on the possibility of a female protagonist coming to the game.

Director of multi-award winning game DOOM Eternal, Hugo Martin stated on a recent Twitch stream that “a lot of thought” had been put into a female slayer.

During Bethesda’s live stream, Martin told viewers that a lot of discussions had happened during the development of DOOM Eternal. He further expressed that this addition would not be a simple re-skin, he wanted a meaningful change that would affect gameplay and offer gamers a different playstyle.

“When it comes to designing the action, you think about, if The Slayer is a Ferrari, then what would a female Slayer be? What would a Medieval slayer be? How would that effect things and what sort of analogies would you draw from that to allow it to influence the experience? It definitely would be cool.”

Martin further explored the idea, telling viewers that he was curious to see how they could adapt glory kills in DOOM whilst reassuring the crowd the play style would still be “one hundred per cent aggression.”

This move follows a trend of game developers trying to be more inclusive by giving players options between differently gendered protagonists. While it definitely feels like a necessary move in the right direction of adequate representation, some may find id Software’s move as a too-little-too-late attempt at tokenistic diversity.

We can’t deny the possibility that a fresh way to tackle the game with a new playstyle would be fun, but it begs the question why these add-ons are being discussed retrospectively.

The representation of all gender identities as player characters is becoming a critical aspect in what many players deem important in their playthroughs and enjoyment of a game or franchise, however, the video game industry is still learning to adapt to modern diversity standards.

As of now the possibility of this addition is slim to none. It may make an appearance as DLC, or more likely in a future DOOM game. The next DOOM Eternal DLC has just been rated by the Australian Classification Board, so we’ll have more details, and hopefully more playstyles, soon. 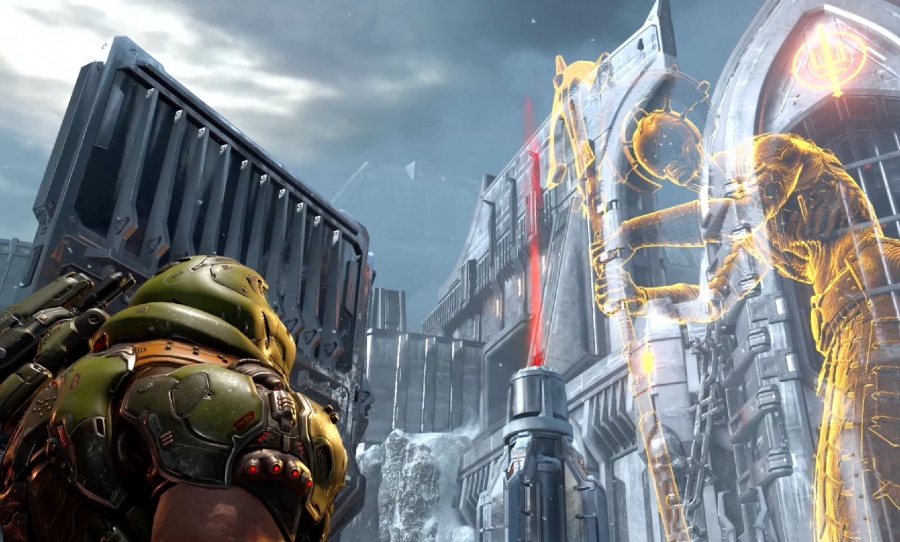