If you’re a muso who’s been driven mad by the lack of savable patches on the reissued Korg ARP Odyssey, this one is for you.

Korg themselves are responsible for a new patchbook containing 100 programmable patches for the synth, free now from their website. Check it out below.

Save yourself the twiddling and download 100 free patches for your ARP Odyssey, courtesy of the makers themselves.

Featuring patches named everything from ‘Oddy Funk’ to ‘Acid Washed’, it seems like Korg have incorporated sounds that will fit any decade, from the heavy leads Odyssey users were pumping out in 1972 to the resonant basslines owners of the reissue are producing.

While the patchbook is aimed at users of the physical ARP Odyssey reissue, the patches were originally created on Korg’s iOS version of the synth, the ARP ODYSSEi.

The original ARP Odyssey was created in 1972 after there was pressure to create a more portable, affordable performance synthesiser. There were several versions of the synth created over the years, however, in 2015 Korg released a re-issue in collaboration with the original designer, David Friend.

Next Up: 6 classic electronic instruments that shaped dance & synth-pop 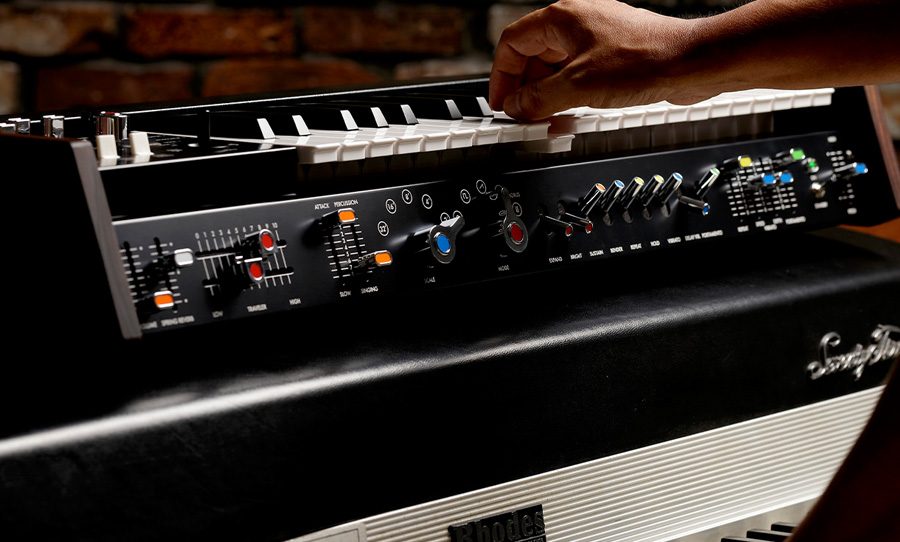