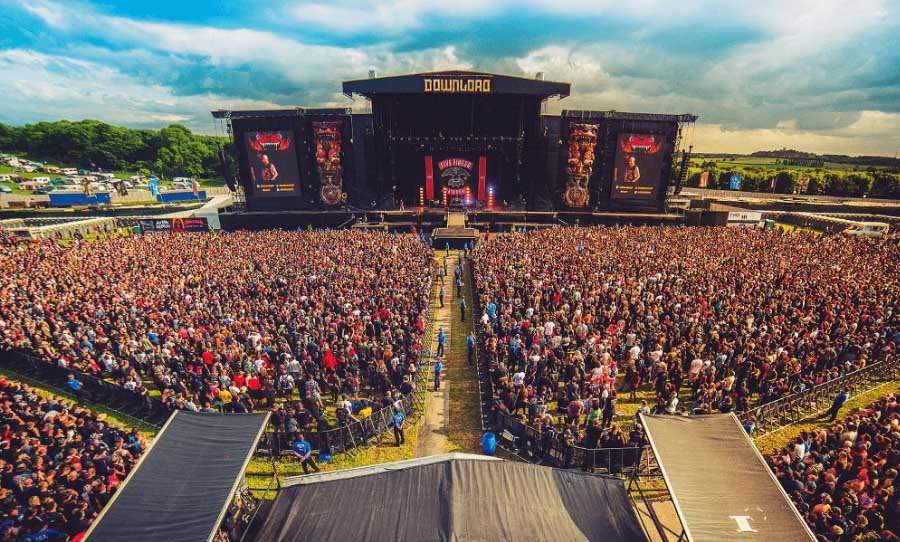 Massive rock and metal festival Download has just announced its third lot of artists, adding to their already behemoth lineup. These new artists will christen the first ever Ascension stage at the festival.

The Ascension stage is set to be the place for up-and-coming heavy acts to prove themselves as future big hitters. Bringing hard hitting sounds from some of the biggest names in classic rock and metal, this new lot of artists are jumping onto Download Festival’s already massive lineup

Download Festival is set to rock Aus in Sydney and Melbourne this March, featuring sets from music legends the likes of Ozzy Osbourne, The Amity Affliction and Slayer.