A rep for Recording Academy has confirmed to Variety that Drake will no longer accept his two 2022 Grammy noms.

Drake’s own representative did not immediately comment on the matter, nor have the Grammy’s, however, sources have told Variety that the decision was made by Drake and his management.

At this stage, his motivation is not clear but maybe Drake has decided to jump on the boycott-the-Grammy’s bandwagon. Considering how shitty the awards are, who can blame him?

Drake was one of five nominees for Best Rap Album, for Certified Lover Boy, and for Best Rap Performance, for his song Way 2 Sexy (featuring Future and Young Thug).

You’d think since Drake has pulled out of the awards, the Grammy’s would give the nomination to the recipient of the sixth-most voted album however, in true, shitty Grammy’s fashion, they’ve decided to go ahead with only four nominees for this category.

Good for him. That award lost its prestige years ago.

Many are wondering why Drake would withdraw if he was the one to submit his work in the first place however, Grammy nominations are submitted by a representative, usually the management or recording label.

At this stage, it’s unsure whether Drake’s management doesn’t actually know what he wants or if Drake is just reacting to the onslaught of critiques the awards ceremony faces almost every year.

Grammy ballots were posted for voting members on Monday so we can look forward to seeing who of the member’s close and personal friends are voted in for the 2022 award ceremony. 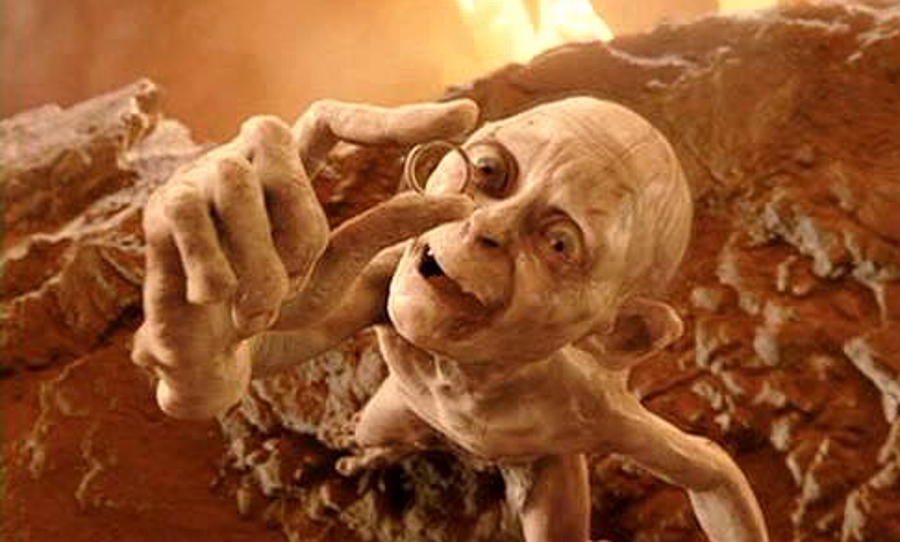 Moog Etherwave Theremin: the mysterious spooky creation gets an update