A man living near Dublin Airport was responsible for 90 per cent of their total noise complaints last year after sending more than 12,000.

A Dublin resident who lives near the main airport in Ireland’s capital has been traced back to more than 12,000 noise complaints sent to the airport in 2021.

That single person made up for 90 per cent of the airports total complaints, sending an average of 34 a day.

Sure, we all had a bit of extra time on our hands during the pandemic, but even rewatching Seinfeld 16 times through is more productive than hassling an airport with 34 noise complaints a day.

In saying that, it was a productive (if you can call it that) year for Ireland’s most dedicated Karen, coming close to doubling their 2020 complaint tally of 6,227.

Maybe living near an airport isn’t the best place for you bud. Actually it might be a good idea to rule out cities altogether. 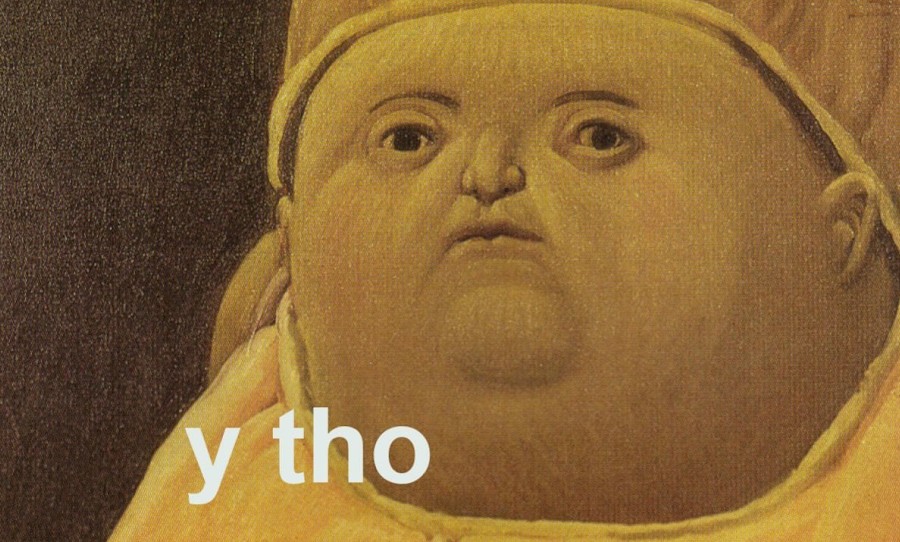