Gay sexual health clinics in Ireland are sparse – there’s only one in the country, which has been closed for the entire pandemic. Now, activists are bracing for a sexual health crisis.

Since the emergence of the COVID-19 health crisis, GMHS staff were reassigned to different areas of the healthcare system to respond to the pandemic, and have yet to return.

Sexual health services are routinely underfunded in Ireland, to the point of governmental neglect. As per a report from 2019, several counties in Ireland didn’t even have an STI clinic.

“Going into 2020, we were facing a real crisis around syphilis numbers,” said Shanley of MPOWER, to Vice News, “And Ireland’s HIV acquisition rate was the highest it’s ever been,” he continued.

Furthermore, despite activists winning £4.6 million in funding for Ireland’s PrEP programme in late 2019, the lack of sustained funding meant that this program would not fulfil its potential.

OUR clinic has been closed for a year – the ONLY health service in Ireland to cater specifically to the sexual health needs of Gay, Bi Men & the Trans Community.

Join us next Thursday to discuss why the GMHS must open, and expand! #OpenGMHSNow https://t.co/PfPF4vZyUJ

“If you interact with a GP who doesn’t understand the sexual landscape of a gay man, that can end up doing more damage than good,” Shanley said.

“You can experience a lot of shame at a GP’s office,” he continued, speaking to the importance of health services, like the GMHS, which are literally MADE to accommodate the sexual health needs of the LGBTQI+ community.

Dublin’s GMHS – Ireland’s only service to provide specifically for the sexual health of gay/bi men & trans community – has been closed for a year. Join @ActUpDublin and @GCNmag on Thursday at 7pm for a live broadcast on the impact of the clinic’s absence:https://t.co/DbZ8XVXmR0 pic.twitter.com/YVJEa2RI04

“Over nearly three decades, those at the GMHS have carved out a safe and compassionate space for us to maintain good sexual health, despite having to do it on a shoestring. We deserve a space like that, and they deserve the resources to see it through another three decades,” Shanley said. 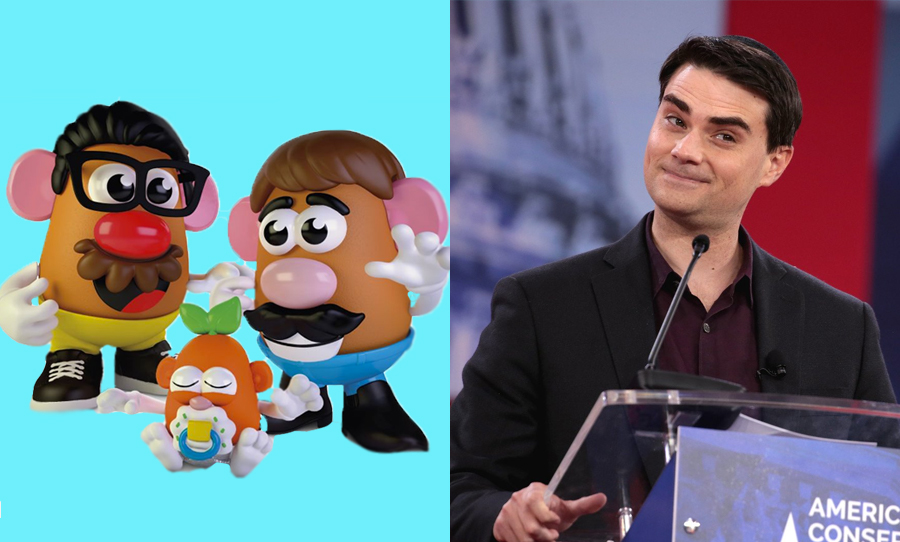