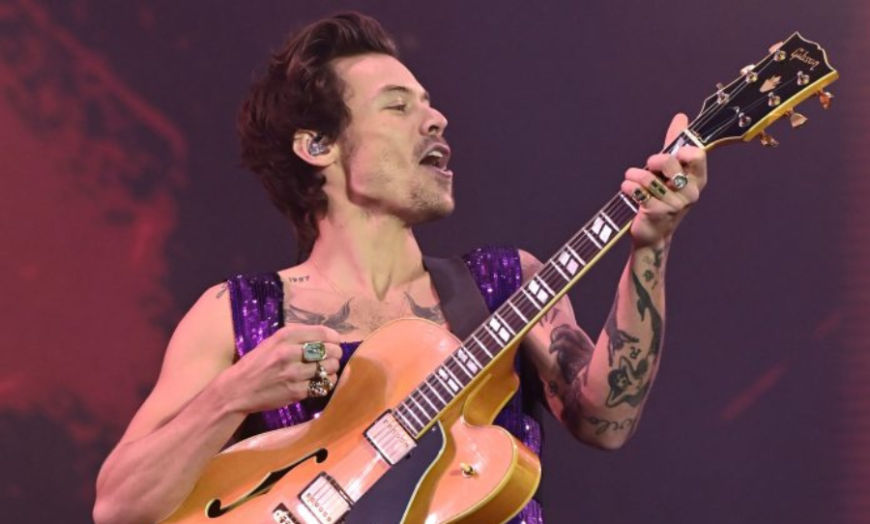 During his show at London’s Wembley Stadium over the weekend, Harry Styles helped an Italian fan come out: “Congratulations Mattia.”

During the show, he spotted a fan hailing from Italy by the name of Mattia. The closeted fan was holding a poster that read, “from Ono to Wembley: Help me come out.”

Being the legend that he his, Harry showcased Mattia’s sign on stage. After handing it back to him, he rolled out a Pride flag and held it above his head. Cheers erupted from the audience as Harry declared the fan “officially gay.”

He later added, “congratulations Mattia, you are a free man.” Watch the incredible moment take place below.