East of Queen is back at it again, delivering a stunning new music video for her single Crickets. Just as hypnotic as the song itself, the Keeley Lash-directed video weaves the New Zealand singer’s sparkling lyrics into a nocturnal aura: producing a creation that feels both soothing and haunting.

When presented with such nuanced projects, our minds always tend to drift to the other side: who inspires our favourite artists? Lucky for you, we had the chance to catch up with East of Queen herself to break down some of the songwriters who inspire her amazing work. 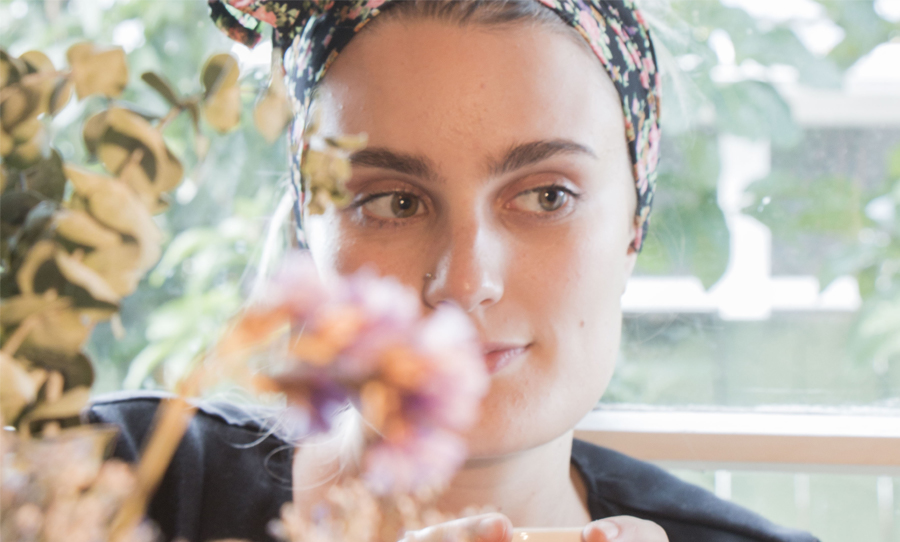 Fresh from the release of her newest music video, East of Queen walks us through the five artists who inspire her to continue making music.

I grew up with a father who played orchestral and jazz music professionally, and the only non-classical/jazz CD in the house was The Beatles’ 1 album. Theirs were the songs I first began to sing-along to. My all-time favourite song is Something, written by George Harrison. Its honesty, soul-exposing lyrics, and soft melody give you all the feels!

She was the first female artist I fell in love with. She taught me storytelling and songwriting and was the reason I started learning guitar. I won a high school talent contest singing CS Lewis Song. She writes with such assurance and passion, and every one of her songs has a purpose.

Me and my brother went through the Paramore phase together. Hayley was such inspiration for me to be strong, powerful, and confident in myself and my abilities as a female artist. She not only creates a presence whenever she takes to the stage, she also exudes joy and passion in every performance. Check out her new single Cinnamon: an edgy, intriguing song that makes you shiver with anticipation.

Matt Corby is one of the main reasons I wanted to become an artist. His music, though changing and growing, has always had me in awe. His musical and vocal ability alongside his beautiful songwriting and compositions make him a force to be reckoned with. For me, he has been an inspiration to think about what I put out and make music that makes me happy. I have so many favourite songs but definitely check out the live performance of Miracle Love.

His music takes you to another place. Every song feels like a journey, and his lyrics and composition are ridiculously stunning. The song that I could play on repeat for hours is I Forget Where We Were. He has given me the confidence to write music that doesn’t always fit the mainstream music industry and expresses real and raw emotion.

Check out the music video for Crickets below: