Elon Musk and his companies SpaceX and Tesla Inc. were sued for $258 billion over claims that they were a part of a fraudulent scheme to back Dogecoin.

A US citizen has sued Musk and his companies for being defrauded out of money, claiming the companies constitute an illegal racketeering enterprise to inflate the cryptocurrency Dogecoin’s price.

The citizen, Keith Johnson said: “Defendants falsely and deceptively claim that Dogecoin is a legitimate investment when it has no value at all,”

Johnson represents a number of people who lost money trading Dogecoin since April 2019 and is asking for $86 billion in damages plus $172 billion as well as asking Musk and his companies to be blocked from promoting Dogecoin.

Musk hasn’t yet commented on the suit on behalf of himself or the companies. 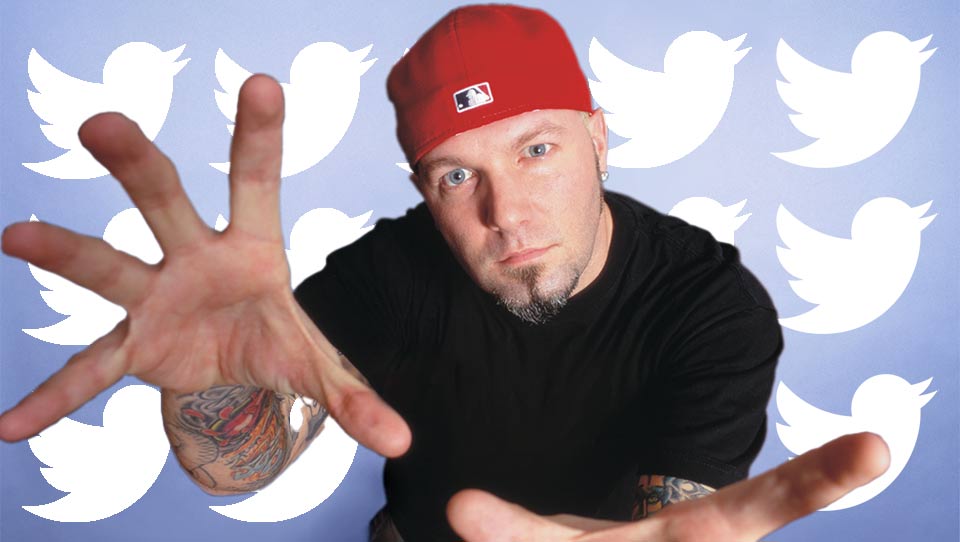 The court drama has come to an end for Taylor Swift