Australian news is back on Facebook, following an eight-day blackout. The social media giant stopped users from sharing content last Thursday and, wow, has it been a long week.

The ban was reversed at 1 am AEST when thirteen million Australian Facebook users were finally able to view and share news content. The Sydney Morning Herald, ABC, and The Herald Sun were among the first few news sites to be restored early this morning after Facebook agreed to a new media code with the Federal Government.

The new media code took days of backward and forward negotiations between Facebook creator, Mark Zuckerburg, and treasurer Josh Frydenberg. The new law came into action on Thursday after a long process of clearance in the House of Representatives, a battle that saw strong opposition from Google and Facebook.

Frydenberg told 2GB that conversations with Zuckerberg were “respectful” in the process of negotiations. “It’s fair to say Google and Facebook didn’t want this code to come into existence, but today it has and as a result, Australian news media businesses will get paid for content and journalism will be sustained in this country,” he explained.

This is a significant milestone.

So, what does this mean for Facebook and news platforms such as Happy? The framework of the newly introduced amendment, which was strongly opposed by Google and Facebook, means that news can now be posted and shared once again over the social media platform. It also allows for an arbitration process, meaning businesses can get paid by tech giants, Google and Facebook, for the news content that is posted on Facebook.

In a statement released on Tuesday by Facebook, the social media giant stated they were “pleased” to have come to an agreement with the government. “After further discussions, we are satisfied that the Australian government has agreed to a number of changes and guarantees that address our core concerns about allowing commercial deals that recognise the value our platform provides to publishers relative to the value we receive from them.” Facebook's new Meta name is already taken, and the company wants $20 million for it 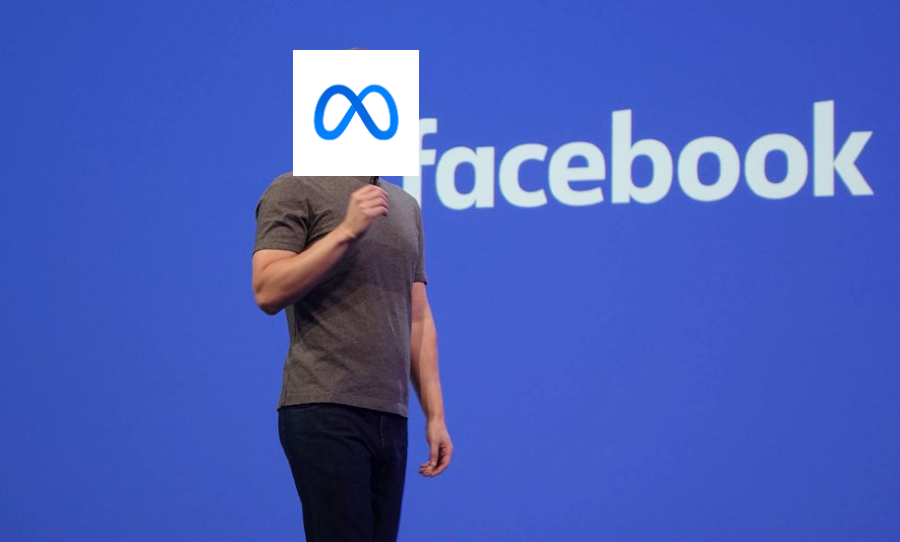