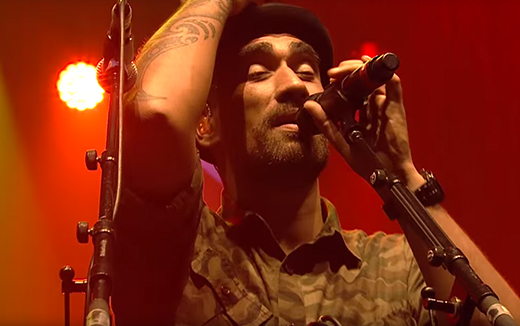 On the verge of releasing their new album Bays on October 23, Fat Freddy’s Drop have announced they will be bring their new tunes to Australia for a massive national tour in February next year. This tour comes after they sold out shows at the Sydney Opera House earlier this year, and will see Thomas Oliver join them for all shows, while Hiatus Kaiyote will hit the stage in Sydney and Perth. Tickets will be on sale from 10am on Friday September 11.