Techno deity Jeff Mills has just treated fans to a re-imagined Blade Runner soundtrack, and the results give the original a run for its money. Released by his label Axis Records, the producer has layered original dialogue from the film over nocturnal electro, elevating Ridley Scott‘s 1982 sci-fi classic into a new era of futurism.

Nicknamed The Wizard during the ’80s, Mills has long stood as one of America’s most renowned DJs and producers. He is best known for his founding role in the Detroit techno collective Underground Resistance, alongside Robert Hood and ‘Mad’ Mike Banks.

Ever wanted to hear retro sci-fi brought into the realm of scintillating techno? Jeff Mills is here to do just that, releasing a reimagined score to Ridley Scott’s iconic film Blade Runner.

From just listening to a moment of Mills’ incredible score, it becomes frighteningly easy to forget what the original sounded like. With each neon strike, swirling beat, and rattling bass manifesting a visual of its own, the listener is instantly transported into the dystopic world controlled by the Tyrell Corporation. The grainy dialogue of Scott’s film grounds us in familiar territory, whilst Mills’ interludes pull us through visionary soundscapes.

This project isn’t a first for Mills either; with the producer penning a futuristic soundtrack to Fritz Lang’s 1927 film Metropolis in 2000, and crafting a monolithic sculpture inspired by Stanley Kubrick’s 2001: A Space Odyssey in the film’s title year.

“For him, Space is an obsession and his music almost becomes a musical science-fiction,” Axis Records writes about the composer. “Conquering space, his music embodies the future while both respecting the past and remaining well into the present.”

“When he founded his own record label Axis in 1992 -a logo consisting of four triangles pointing to an invisible center-, Mills takes the rotating principle of the solar system as aesthetics, concept and model for creativity. From the beginning, his first releases explore futuristic and science fiction topics such as ‘Mutant theory,’ ‘Tomorrow,’ ‘Art / UFO’, ‘Time Machine’ and ‘Alpha Centauri’. For Jeff Mills, the future is a powerful creative drive which explains the artist’s ceaseless activity.”

Listen to the soundtrack here. 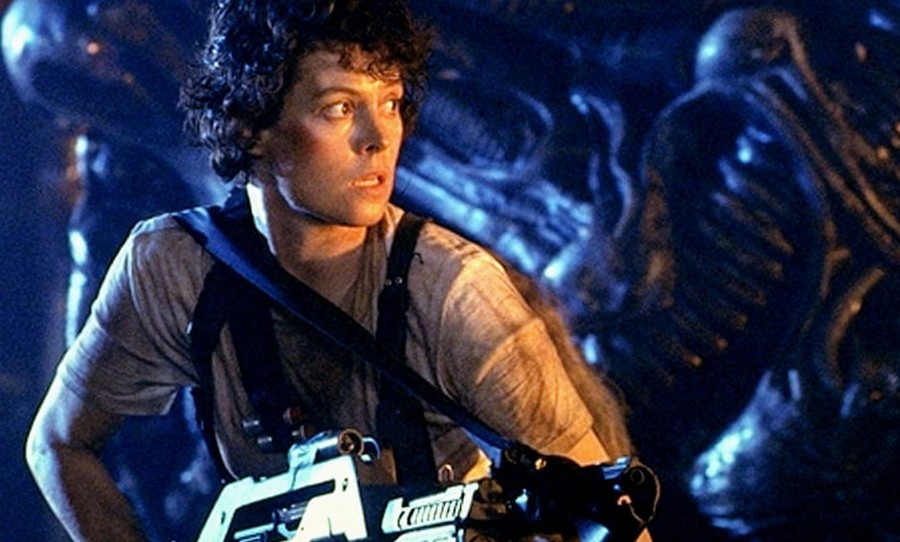