Performing at unfamiliar venues and being the only female on the lineup are the greatest causes of anxiety for female artists.

A new study conducted by Pirate Studios has found that almost all female artists suffer from performance anxiety. Of the women surveyed, 98 per cent revealed that they have experienced performance related anxiety during their career.

The global studio network posted the study’s results to their website yesterday, noting that female musicians are “28 per cent more likely to experience [performance anxiety] than their male counterparts”.

The majority of the triggers cited were gender related, such as feeling the need to “compete” with male artists, performing as the the only female on the lineup, and “being surrounded by men as a female in a male-orientated industry… especially if they all know each other.”

In a survey supporting the #IWD2022 theme #BreakTheBias, Pirate found that female performers are 28% more likely to suffer performance anxiety than male artists.

The musicians surveyed also gave suggestions on how the music industry could improve conditions for women and non-binaries, including greater diversity in line-ups, drug and alcohol protocols, and safe spaces for artists.

One of the survey respondents said, “Gigs should be made safer and more welcoming to diverse people. It is tiring for musicians to feel like they have to look out for fans because security is harassing women. It is difficult to make a stand against hate when your work and passion is on the line.”

The responses will be discussed at the ‘Break The Bias Panel’ later this month – an event run by Pirate Studios.

In a surprising move from anything that involves the music industry, the panel will be run by women, with Vanessa Maria and ‘Ladies Music Pub’ founder TYSON leading the event.

Get on down if you’re free on the 30th of March. You can sign up here. 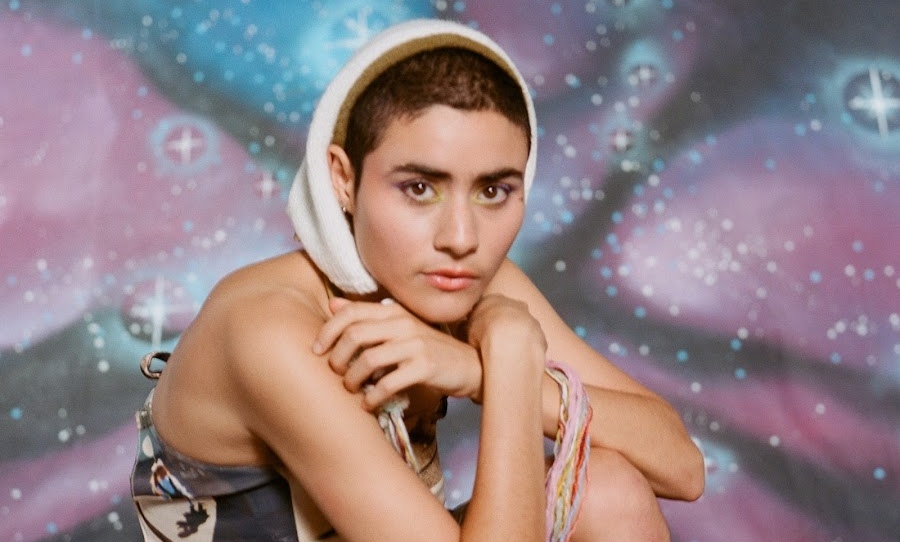