Festival of the Sun is set to make a triumphant return in 2017, with a blistering line-up on the cards.

The event will take place over the first weekend in December from the 7th to the 9th at the Port Macquarie Breakwall Holiday Park (formerly known as Sundowner). Festival of the Sun is gearing for a massive edition in 2017. Expect to see the likes of Meg Mac, Ball Park Music, The Preatures and Horrorshow on the bill.

Each year the event seems to grow and grow, with its almost too-good-to-be-true location in Port Macquarie, the festival has seen the likes of DMAs, Gang of Youths and The Creases taking the stage.

“After such positive feedback on last year’s larger lineup and bigger side stage artists, we’ve continued to build FOTSUN in 2017 and are looking toward a bright future,” says festival director, Simon Luke.

“We’re really proud of the fact the FOTSUN experience is so unique that we attract lots of artists and industry who simply attend to hang out and catch up, including many past performers, who are always welcome!”

Tickets go on sale at 10am on the 31st of August via the Festival of the Sun website.

Until then, check out the full lineup below. 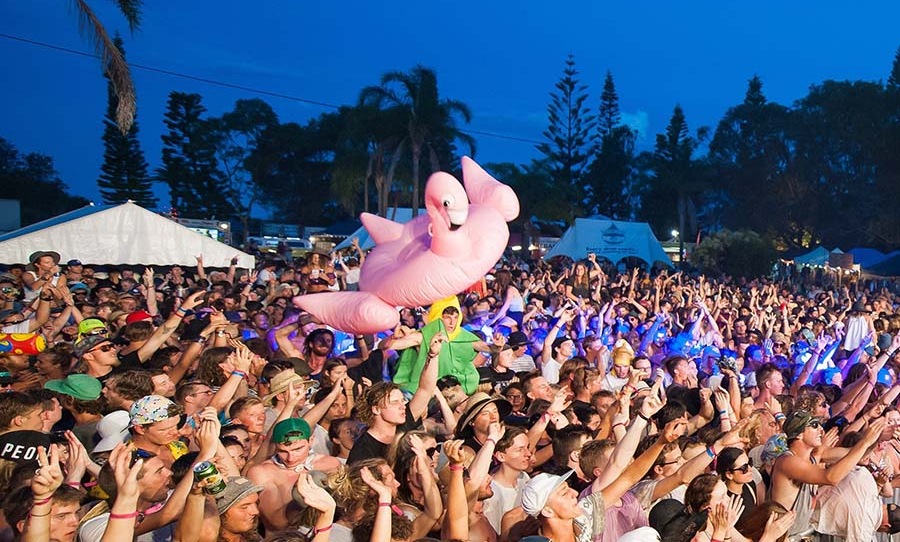