The Jezebels are coming back in full force in 2016, with a national tour and brand new album, Synthia. 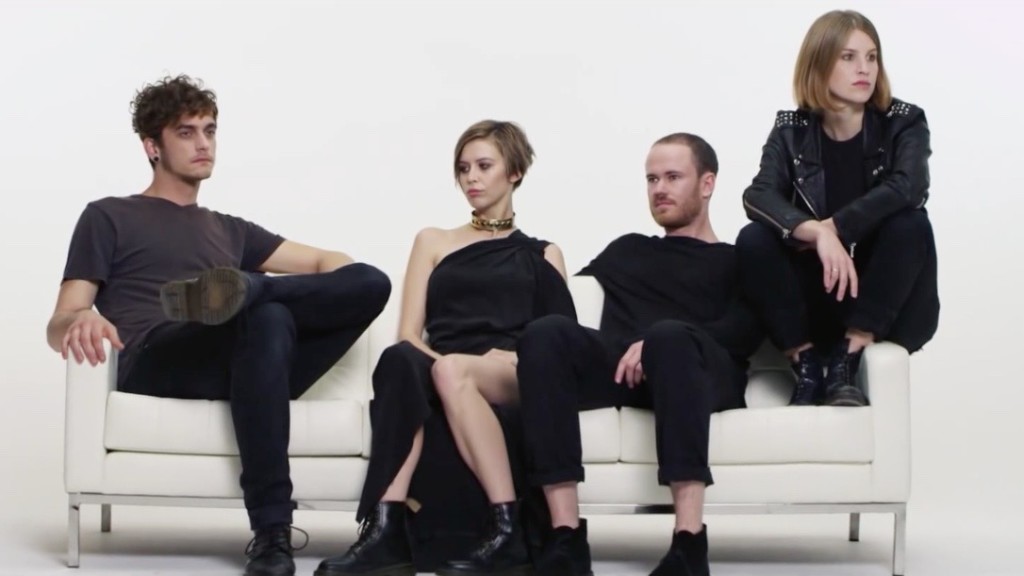 Synthia will be the band’s first album since they delivered The Brink, almost two years ago. Although the album’s first single won’t be here until next year, the band have released an intense six minute video, titled Come Alive, to keep fans on their toes.

To support the release of Synthia, The Jezebels will be hitting the road in February and March next year for a nation-wide tour, with electro-pop sensation Eves The Behaviour playing the support slot. There will be a ticket pre-sale for Frontier Touring members on Tuesday November 24. General public tickets will be available from 12 noon on Friday November 27. All ticket information can be found here.

Synthia will be independently released on February 12 2016 via MGM Distribution.