Piggybacking their much-hyped Splendour In The Grass appearance, Foals took Australia by storm throughout July when they hit some of the country’s biggest venues.

We stopped into their show at the Hordern Pavilion in Sydney for a taste of the madness.

A few weeks back, Foals stormed through Sydney like a bulldozer. This is a one rock band at the top of their game.

Wasting no time to kick things into gear, the band’s set started with On The Luna, from their new LP Part 1 – Everything Not Saved Will Be Lost, and followed up with 2015 hit Mountain At My Gates.

Gone are the days when frontman Yannis Philippakis was jumping off five metre amp stacks, but his energy hasn’t dwindled in the slightest. Flanked by the band he worked the crowd like a pro, blending old and new with ferocity and precision. During Holy Fire track Inhaler he decreed the crowd should drop to the ground during the build up to the bridge. Stating “You’ll know when to jump”  before hitting that final scream, the venue erupted into a thriving mosh.

And when the place had finally cooled down after an encore, Yannis closed the set with a promising “We will be back, we’re just getting things started”. With yet another album announced for 2019, we didn’t need to be told Foals aren’t slowing down anytime soon. 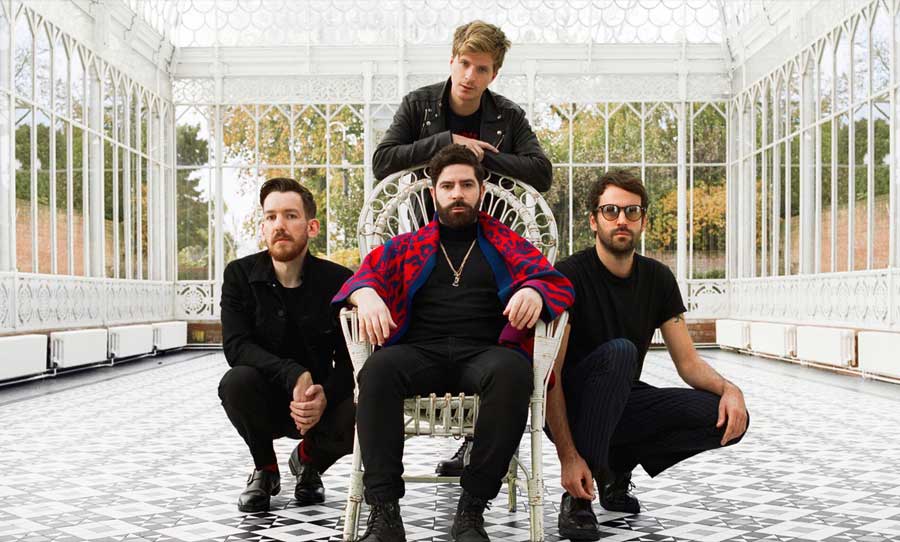