Jamie xx is set to headline the Hordern Pavilion as part of Australia’s climate crisis concert No Coal Zone. DJ-ing as part of the event, Jamie xx will join big names such as the Avalanches to raise funds for climate change organisations ClientEarth and Immersive Climate Education. 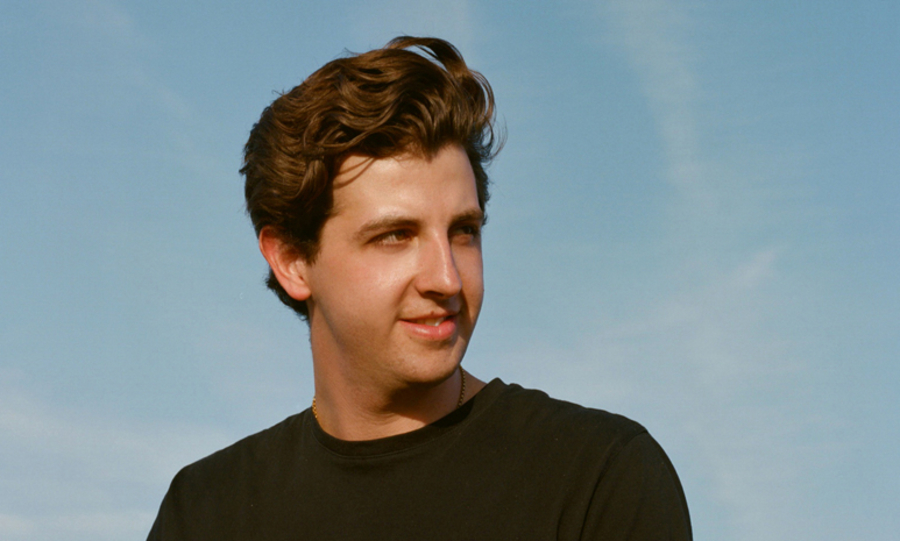 Jamie xx says he is “blown away” by Australia’s “awe-inspiring nature, the unrivalled friendliness of its people and the quality of its Doofs.”

Jamie has described his experiences in Australia during the time he has spent here, stating that he is always inspired to make music. The mining, transporting and burning of coal is one of the biggest contributors to climate change and Jamie xx has joined a long line of musicians who are doing what they can in Australia to address coal mining. Both ClimateEarth and Immersive Climate Education are actively using their platforms to stop the building of future coal-fired power stations whilst utilising the law to tackle polluting industries and hold governments to account.

The concert lineup will also include acts like Midnight Juggernauts, Heaps Gay and Friends, Ptwiggs and DeepFaith. A special screening of Jonathan Zawada and Mark Pritchard’s The Four Worlds will mark the conclusion of the music event.

No Coal Zone will go ahead on Saturday 14th March at Sydney’s Hordern Pavilion and tickets are still available to purchase here. While you’re buying your ticket to support the climate change fight, check out Jamie xx’s track and video clip Gosh below: