From the early stages of their career up until they were at the height of their game, Pink Floyd stretched the limits of what a rock band could be. Their collaborators were always finely chosen, whether it be jazz violinist Stéphane Grappelli, Steve Marriot’s dog, or Roland Petit’s ballet.

In 1972 Floyd played a run of shows in 1973 at the Palais des Sports de la Porte de Versailles in Paris with said ballet ensemble. The footage you’re seeing below are from rehearsals of that performance, and a studio version which was later produced in 1977. Remember that time Pink Floyd played to live ballet? As one of the band’s less successful ventures, you’d be forgiven for missing it.

Despite Floyd being well on the way to international success at the time (Dark Side of the Moon was released in the same year), this particular series of performances weren’t particularly well received.

Too avant-garde for the French audience? It’s tough to know exactly what went wrong, particularly when you take Petit’s notoriety into account.

Nevertheless, it’s a fascinating peek into a key point in Pink Floyd’s history of constant reinvention.

Check out the video footage below. Just try not to fawn over David Gilmour speaking French. 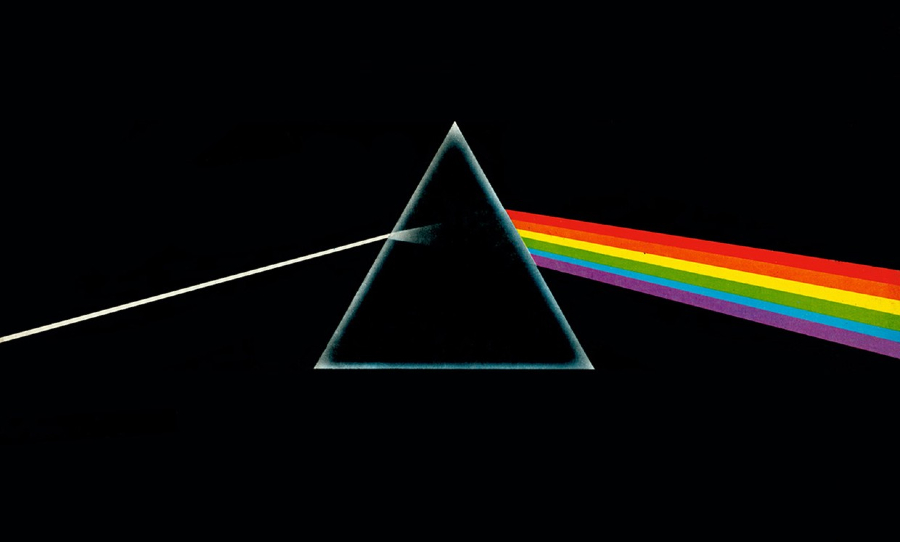