Remember the Fyre Festival disaster? Where everybody was cheated out of millions of dollars due to its indescribable failure? It’s pretty impossible to forget how much of a catastrophe it actually was. 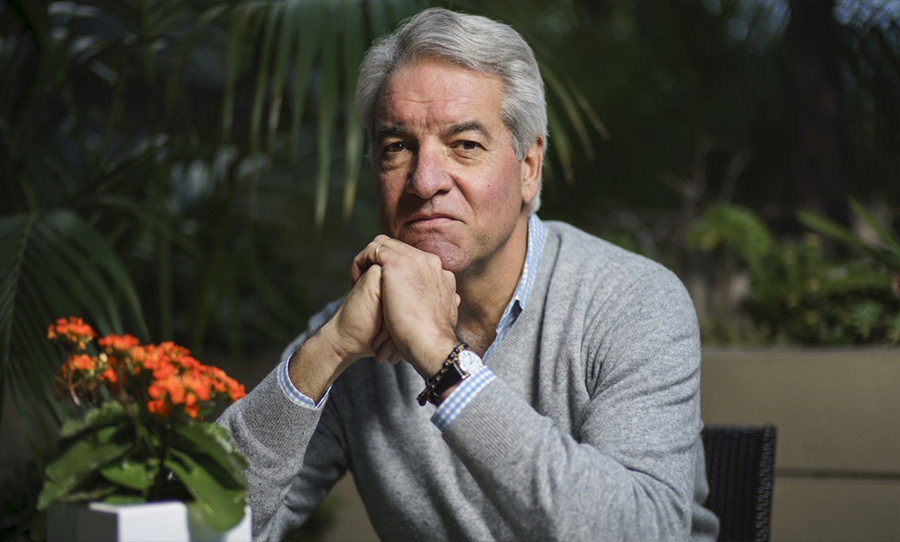 The bottle very bluntly reads, “So good you’d do anything for it.” In his Instagram post announcing his partnership with the brand, he wrote, “Who’s thirsty!? On the one year anniversary of my doc debut, Evian Water is releasing a special bottle with a new slogan… all in honour of my infamous team spirit.”

King is really hitting his peak after the festival’s catastrophic failure. This is in comparison to the festival’s co-founder Billy McFarland who is currently in jail, or Ja Rule, who wants to create a sequel to the original festival.

Check out the Instagram post below along with the original video describing the lengths King was willing to go to:

Who’s thirsty!? 💦 On the one year anniversary of my doc debut, @evianwater is releasing a special bottle with a new slogan… all in honor of my infamous team spirit 😂😂 Follow me & tag a friend in a comment below before tomorrow (Sat 11:59PM ET) for a chance to win one of these 10 custom bottles 💦 #evianpartner . . . . . NO PURCHASE NECESSARY, for a chance to win just tag a friend. Winners will be selected randomly and will be contacted via Instagram direct message on 1/22/2020. (Open to U.S. residents only, 18 years old or more at the time of the event.)