It has been confirmed that the filming and production of a fifth Mad Max movie will begin in Australia later this year. Director and writer George Miller is returning to continue the series of dystopian thrillers that has fans excited.

Since the success of Fury Road, rumours have been rife about a new film in the franchise. Miller has been refreshingly transparent about his plans, often explaining to fans that the movie will come when it’s ready. Well, here we are. Mad Max: The Wasteland will be the title of the new film to begin filming in Autumn 2020. George Miller has confirmed an Australian shooting location, too.

The Mad Max film franchise was first started by Miller in 1979 and was a box office hit. Starring Mel Gibson as the main character, the first film begun a tirade of movies over the last 20 years with actors such as Tom Hardy and Charlize Theron headlining the cast in the most recent fourth film.

It isn’t a surprise that there will be another movie, with the 2015 Mad Max: Fury Road racking in a huge $378.9 million USD. Receiving raving reviews and ratings, it has been said that Miller has had plans for this fifth movie on the horizon for a while now.

Initially leaked by Geeks WorldWide, we look forward to hearing more about the upcoming fifth addition to the Mad Max franchise – which looks to be led by frontman Tom Hardy once again. 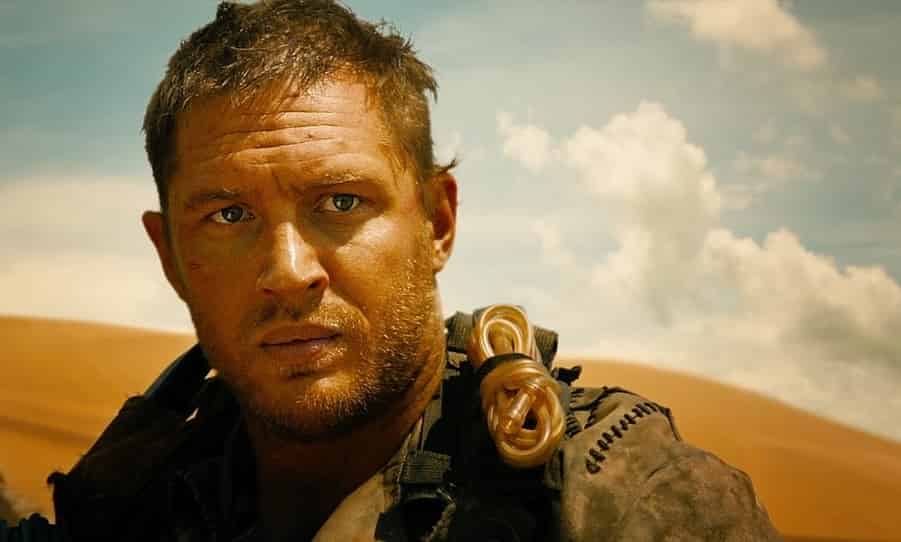