Hailing from Brisbane, Georgia James is a singer/songwriter preparing to make her mark on the music scene. She recently dropped her single Start A War, a stunningly beautiful debut that’s turning heads everywhere.

For fans of the spellbinding compositions of Gabriella Cohen, Gordi, or Angus & Julia Stone, this will tug on all the right heartstrings.

Introducing the melancholic and dreamlike folk pop of Georgia James, an artist making waves with her debut single Start A War.

Beginning with a gentle, simple few lines of strumming, Start A War is a slow crescendo into a dynamic, emotional climax. Electric guitar, acoustic percussion and starry-eyed synth elements are whisked together one by one, until James closes the track with a set of huge vocal notes.

It’s a far bigger sound than she has previously strived for, no doubt a result of her studio time at Brisbane’s Jarsonic with producer Raf Mikolajczyk. Start A War feels like microcosm and macrocosm at once, richly cinematic but highly personal.

Thematically, James’ debut tune deals with feeling responsible for a loved one’s wellbeing, especially if you were the one that put them into flux.

“I wrote Start A War hungover on a Sunday, mucking around on the piano. I was feeling sorry for myself and thinking about the messed-up things people put each other through in relationships.”

“My sister and I were talking one day about how when you’re younger you think you’ll meet someone, you like each other and that is that. As it turns out things are a lot more complicated and I guess you could say this song came out of the frustration of that realisation.”

Music that tells a great story is universal, and it’s clear Georgia James is tapping into something that can move us all. With more new music and plenty of shows ready to come later in 2019, you’ll want to jump on board with this artist nice and early. 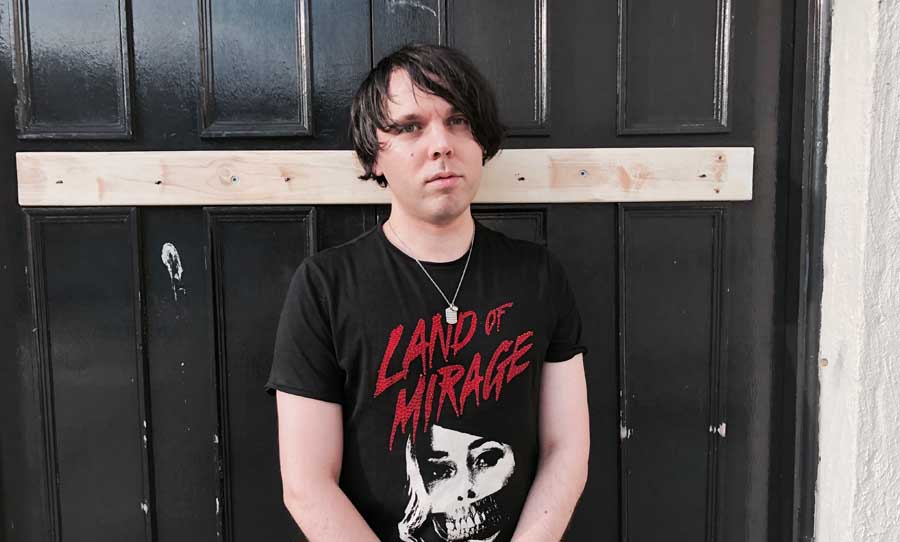