Coming red hot out of Adelaide is Josh Oreo, who recently dropped his self-titled debut EP. Wreathed in classic rock and Britpop flavours, the EP is a rejection of sales-focused machinations which dominate contemporary music writing.

In fact Oreo’s songwriting falls leagues outside that realm, in a kingdom you’d expect to find Morrissey, Echo & the Bunnymen, or US-based punk contemporaries Smoking Popes. 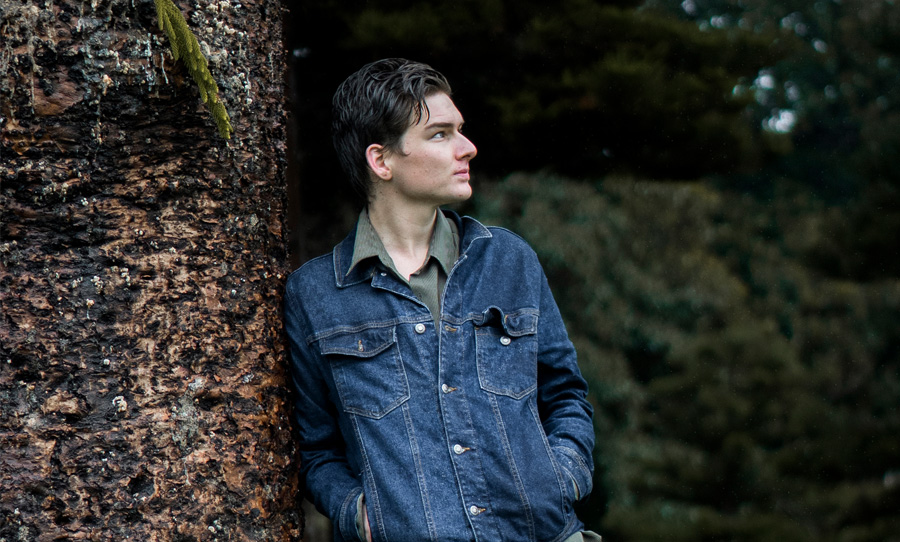 Tune in and rock out to the self-titled debut EP from Adelaide’s Josh Oreo, a release driven by daring artistry and bold storytelling.

Oreo has seen his fair share of bruises. In his time the songwriter has battled two bouts of brain surgery and come out the other side of anorexia, lending every word on his EP a sense of morbid weight. Despite doing it tough Oreo has come out confident – if not aggressively so – taking his pain by the horns and twisting it into art.

Lead single Starcrawling and follow-up Music For The Foreground both demonstrate this immensely; when Oreo comes out, he comes out swinging.

After penning the EP alongside co-writer and producer Darren Mullan, Oreo bolstered the arrangements with performances from veteran session players Mark Meyer, Stuart Day, and David Homes. If this release sounds like there’s years of experience behind it, that’s hardly your imagination.

The Josh Oreo EP marks a statement piece and also a booming beginning for Oreo, who is currently building a live band for later in 2020. When that hits, you’ll hear about it.

Josh Oreo is out now.