A generous 20 year old in Minneapolis has taken profits from the absolute insanity that was GameStop stocks (GME) last week, and used it to buy Nintendo Switches and games for a local children’s hospital.

Hunter Kahn is this legend’s name. He got into GME at $30 USD, and at its peak at the end of Jan (at around $300 USD), he traded a portion in for six Nintendo Switches and dozens of games. Hunter’s mentality is entirely indicative of the thoughts behind the anti-Wall Street surge. In an interview with KTSP (his local tv station) he said:

“These events have highlighted a lot of corruption and with this transfer of power it is important that we don’t become men in suits ourselves, and we actually do good with the money we’re making here.”

Ultimately, showing Wall Street’s men in suits the real world benefit of just a tiny portion of profit is an awesome outcome to a 20 year old making bank.

Finishing his interview, Hunter nailed why he did what he did.

“I just love video games, I know that if I were in the hospital as a kid, I would love that. It would help me out a lot.” 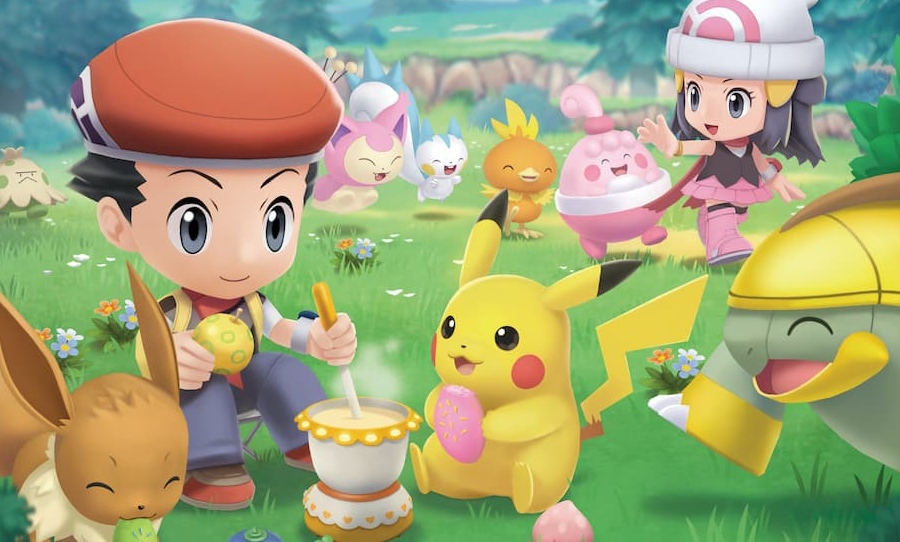