Google has unveiled new $300 dollar learning certificates which will help participants acquire new skills and get jobs without university degrees.

Multinational tech giants Google have announced a new scheme named “Google Career Certificates”, where they will consider their $300 training certificates equivalent to a four-year degree for related roles.

The scheme has received a predominantly positive response, though there is some scepticism over the validity of the program in regards to its challenging of the higher education system and the prospects for participants upon completion. The Google career scheme was initially designed to increase access to IT jobs but has since developed to also include data training programs in analytics, project management, and UX Design.

The courses should take about six months to complete and will cost a fraction of a traditional college education.

Kent Walker, a senior vice president of global affairs at Google, wrote that “These new career programs are designed and taught by Google employees who work in these fields. The programs equip participants with the essential skills they need to get a job. No degree or prior experience is required to take the courses.”

Google has released some mini courses as part of the certificates that were announced earlier.

The mini courses are in Project Management, UX Design, and Data Analysis

The program reflects an increasing aversion to traditional higher education as an inherently exclusionary system that doesn’t necessarily guarantee the skills needed in the workplace or a decently paying job.

The program from Google is not a completely novel idea, as it somewhat resembles vocational education and apprenticeship programs that have been around for years.

However, it does set a new precedent for companies to lead their own educational initiatives, demonstrating the increasing importance of online tools in helping people acquire new skills, particularly in the face of COVID-19.

Wowza – and @Google is changing their hiring practices to value these certificates with the same weight as a 4-year college degree. 🤯 I’m assuming it’ll be vastly cheaper than college tho they haven’t announced the pricing yet. Looks good so far?#accessibletech #techjobs https://t.co/Gyv0FXeeBQ

The program has been met with a degree of scepticism, with some expressing concern over whether employers will value Google’s certificate program. However, it seems the scheme should be seen as a stepping stone for actual jobs rather than just the acquisition of new skills.

Only time will tell, but the hope is that other companies will follow in Google’s footsteps to reshape the way we see education in the 21st century. 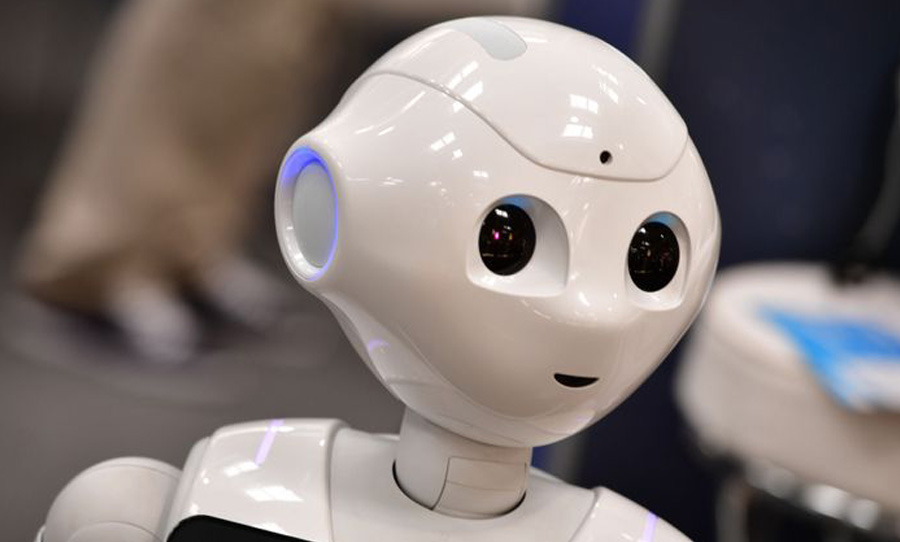