In celebration of Record Store Day 2020, Gorillaz are releasing their G-Sides and D-Sides compilation albums for the first time.

The vinyl will contain numerous rarities from the band’s past albums and EPs, including one never-heard-before song, with all tracks being remastered and pressed on 180-gram vinyl. To celebrate Record Store Day 2020, Gorillaz have announced a huge compilation album on vinyl for the first time ever, and we are super ready.

G-Sides will feature B-sides and special tracks from Gorillaz’s 2001 debut album as well as their Tomorrow Comes Today EP.

The other record, D-Sides, contains outtakes from the band’s 2005 album Demon Days, which incredibly spans three LPs long and contains a track that has never been released to the public.

The band have been busy this year, and at the end of last month they released Désolé, the second episode of their Song Machine project featuring Malian singer, Fatoumata Diawara.

Record Store Day will be held globally on April 18th 2020. Check out their website for more information on how you can participate at a local record store near you.

Check out Désolé below.

You can also listen to Gorillaz’s G-Sides and D-Sides digitally below prior to the vinyl release. 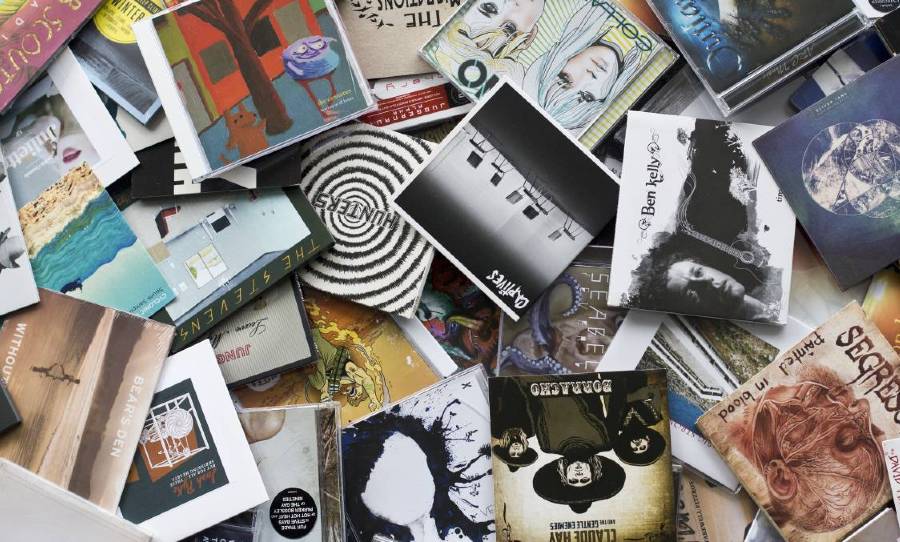