The Grease Arrestor release debut full length album, What Was, Is.
Skip to content
[gtranslate]
AG I’ve taken my sweet ass time in getting around to reviewing the debut full length release from Sydney’s premier jam band/acid cult The Grease Arrestor because every time I chuck their record on, I get lost in it. What Was, Is. might only be eight tracks long, but the heady cocktail of droning rhythm, rock and roll riffs and jangle jams on this record are more than enough to knock the strongest DiG! scene fan right outta their campchair – or at least make them forget what they were doing and pack another cone. It’s easy to listen to, but hard to really listen to, y’know? 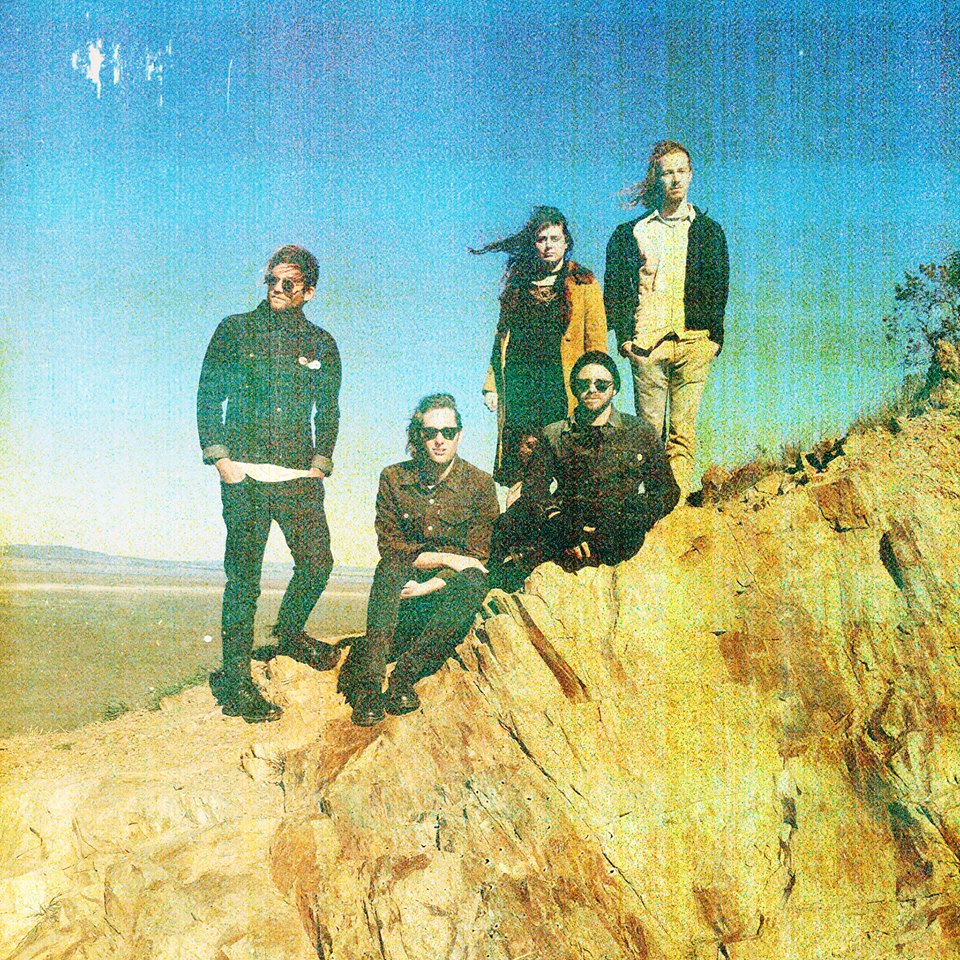 Despite the delay on my part, What Was, Is. is definitely a record that, a month after it’s release, deserves some attention. It’s a genre defining release for the Sydney music scene, a genre which doesn’t have a name (other than the tired and uninformative moniker psych) and is either reaching it’s peak or just peaked about a year ago – I’m not sure because I couldn’t step foot in licensed venues before 2010 and also can’t predict the future.  What Was, Is. sums up the cultural space in between the social-savvy J-friendly bands and the black t-shirt Annandale Hotel rock scene – your mum would enjoy listening to it, yet it’s still edgy enough to not be played on the radio. What follows is how I think each of the songs define different aspects of the genre:

While the LP starts on the aloof, glacial tone of Nevernow, don’t be fooled into thinking that the first six minutes define the rest of the album. The very next track Strange Love takes a sharp right turn into the realm of sexy pedalgaze, sharp yet moody tones that bears more than a little resemblance to autobahn kraut-rock, while Turn On should be a sample study for colleges across the world for how to start a song. Give it a listen and tell me that chilled out drum pattern doesn’t just nail the brief. Spirit Bodies encompasses a staple ethos of the genre – the fact that a song can be made good, nay better, if you don’t understand the words. I’ve listened to it about six times and can’t discern anything deep or meaningful – the music does the talking while the lyrics just sorta hang there like another instrument. Give Me Back My Man reinforces the Brian Jonestowniness of the entire affair which was introduced in Nevernow, adding a killer yet simple guitar riff that worms it’s way into your body, putting a pop or swagger or whatever into your step. Closer My Sweet Lord brings the whole album back to it’s roots in Americana – a simple three chord acoustic riff that sounds like it could have been recorded anywhere and anytime between 1950 and the present day.

What Was, Is. might not be at the centre of the psychedelic guitar subculture in Sydney, but it’s a great example of everything the current scene stands for – mixing jangle, drone, Americana, kraut and garage into a single entity. Sydney Post-Neo-Psychedelia? Nah, let’s call it something cooler, like Greasegaze. Or, 2010’sdelica. Or, what about Vox Phantomcore?

Go now and download the album – it’s name your price on their bandcamp, and while you’re at it, check out other (free albums) from staples of the scene at the following links: The Citradels, Bad Valley, The Dead Heads, Black Springs, The Walking Who and Spirit Valley. Okay, some of those aren’t free, but y’know, you’ll get your hands on like 7 new albums for as many dollars.